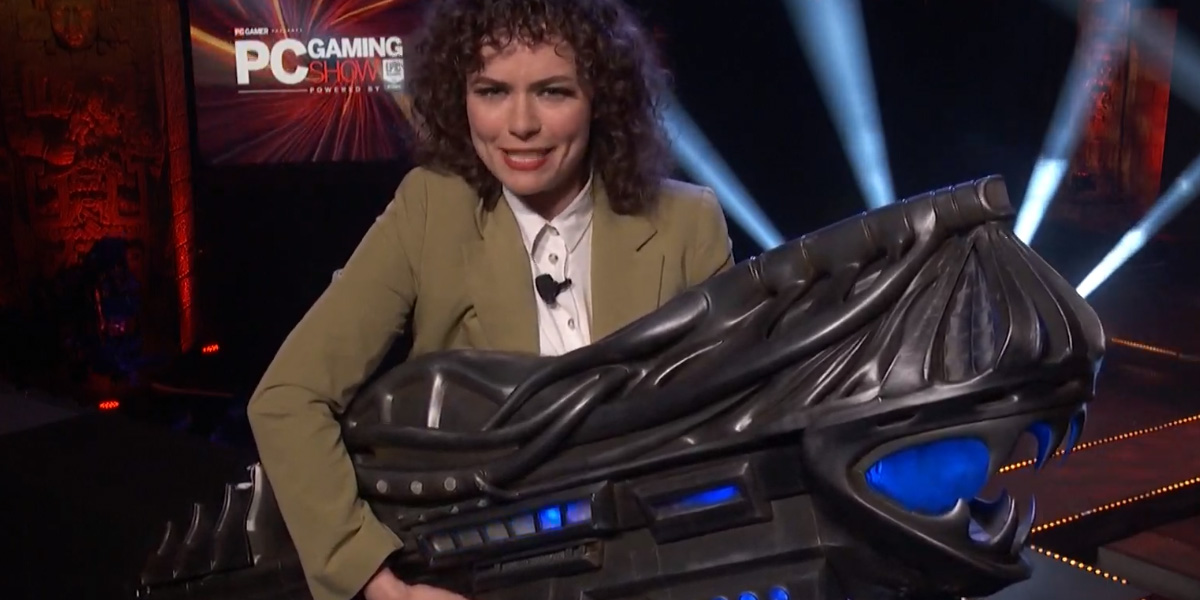 There were a lot of cool looking indies!

So there were a lot of game reveals at the PC Gaming Show. Most of them were indie, but so what? We got reveal after reveal here without the constant interruptions from skits, goofy Drake’s Cakes interlude commercials, and the hosts really hit their stride after a few years of working out the kinks.

Rather than the previous droning commercials with CEOs we only got one interlude from a monitor exec, and it was fairly painless and was centered around games. For the rest, there were trailers upon trailers of cool looking projects like Starmancer, Valfaris, and El Hijo. Oh and the Epic Games Store pissed people off again. There’s a huge mess to clean up in the Shenmue III stall.

We also got to end the event with a low key tabletop announcement (given Day9’s background this is appropriate), which might not be as Earth-shattering as a big three publisher, but as a pen and paper dude, it was my jam. Top marks for improvement, and the indie-focus really fit with the lower key feel of this E3 with Sony completely absent from the madness.

[You can find recaps of EA Play, Microsoft, Bethesda, and E3VR at these links.]