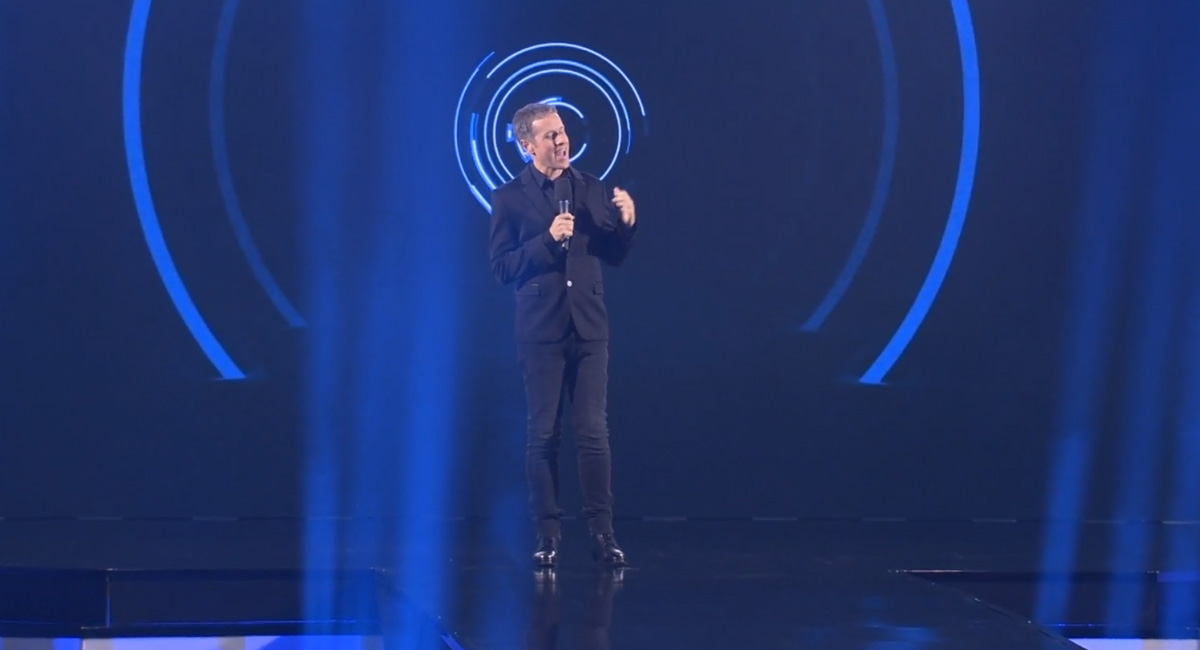 Some fluff, some new stuff

So uh, the Geoff Keighley is in Death Stranding Show Gamescom Opening Night Live ceremony just happened, and there were a few announcements worth looking at.

We got another glimpse at Death Stranding, and even though so much of it was overly-explained on stage, it makes even less sense now. Gears 5 (do not call it Gears of War 5) got a new story trailer, a bit of Borderlands 3 endgame was explored, and Magic: Arena will be hitting the Epic Games Store.

Call of Duty: Modern Warfare is getting a PS4-exclusive alpha, and it’s still extremely weird to see this series associated with Sony after being tied to the hip with Microsoft for so long. Poke around at the links below, there’s probably something there to pique your interest!