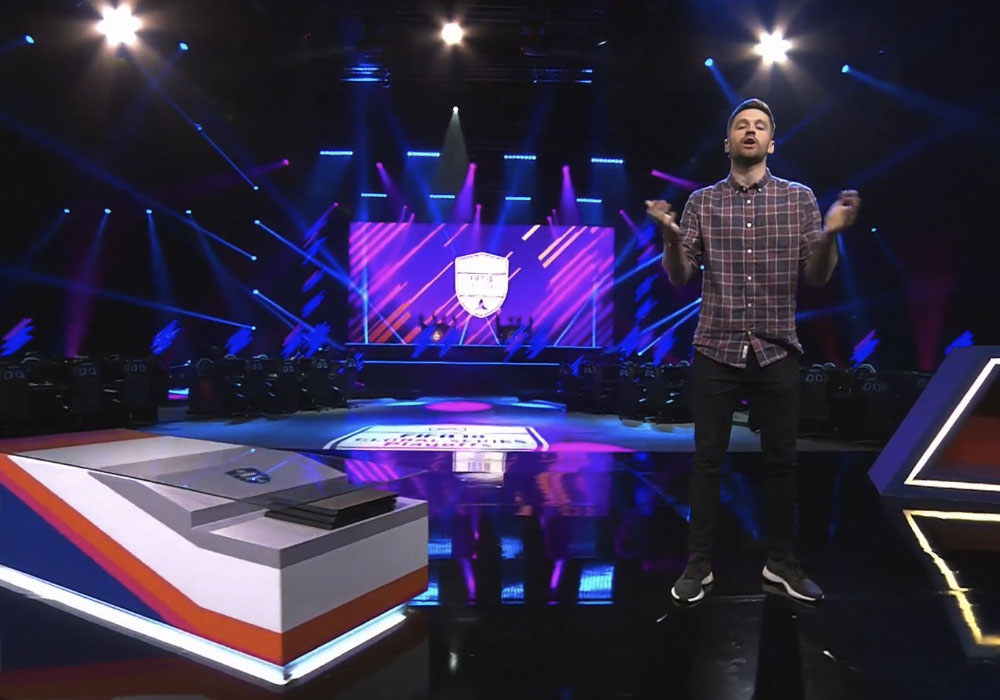 Oh EA. At least you didn’t take the cringe-crown early this year (there’s nothing quite as meme-worthy as the past few years), but I think the word of the day is “underwhelming.”

Now EA did have some great showings for indies and that deserves some credit. Giving those smaller developers a chance to talk for themselves on stage instead of an executive and passionately share their stories with their audience (both Unravel Two and Sea of Solitude‘s leads were on the verge of tears) is commendable, and Unravel got a crazy amount of screen time.

Yet…there wasn’t much else? EA confirmed that they’re a trend follower and added battle royale to Battlefield V. There was “more of the same” sports news, nebulous promises of a cloud gaming revolution, a bizarre Star Wars game reveal that you could have missed, and…basically just some good footage of Anthem, which may or may not have alienated a lot of its audience by confirming microtransactions when it had the chance to be one of the only looter shooters without them.