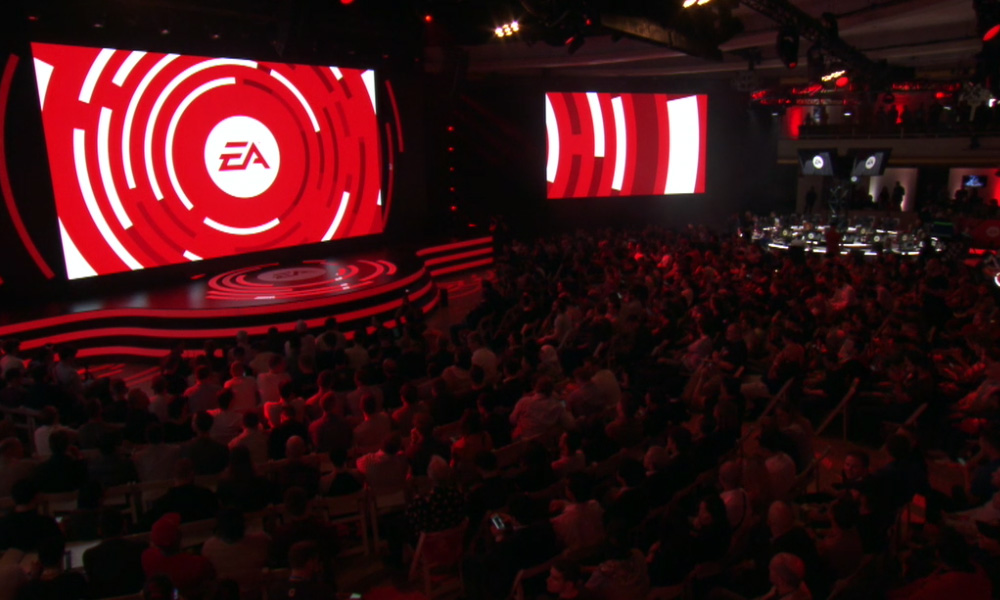 So, this year’s EA conference wasn’t filled with as much cringe as we’re used to. We got at least one soulless trailer in Need for Speed Payback amidst an underwhelming presentation, but nothing quite on the level of “Hoop Gawd” shenanigans. “Lots of sports and mostly teases” isn’t a phrase that inspires confidence, but it could have been a whole lot worse. It’s a low bar, folks.

Madden‘s story mode looks like it could be alright if Mahershala Ali is present throughout the entire narrative, Battlefield 1 is still trucking with a reiterated innocuous DLC announcement, and A Way Out could be really cool given the talent involved and the “only split-screen” conceit.

In all it wasn’t a strong conference in the slightest, but it wasn’t Ubisoft Laser Tag levels of disastrous.