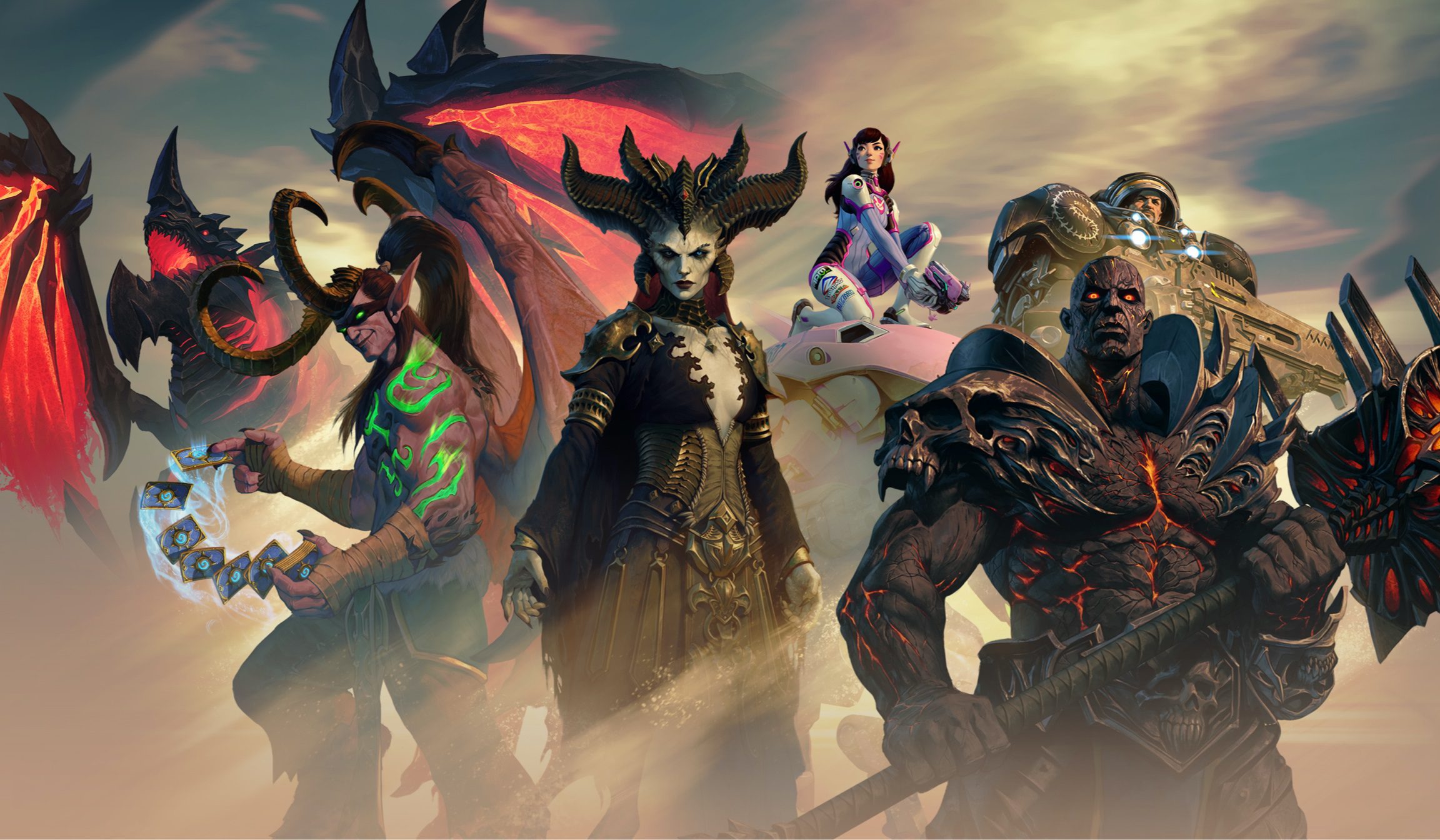 The complete disrespect for Heroes of the Storm

So, are you satisfied?

I’m not really sure if I am. BlizzCons can be like that, sometimes.

The news that Diablo II is coming back should make a lot of people happy, as we all collectively grind 1000+ hours in it together all over again: but with shiny new visuals! Burning Crusade coming to World of Warcraft Classic is also very cool news, and it’s even cooler that it’s included in the base subscription fee on top of Classic Vanilla. One can hope that Blizzard keeps all of this going and hits Wrath of the Lich King and beyond.

The arcade collection is rad because that trio of games deserves to be remembered, and a lot of the other news was…expected. There’s not a whole lot of bomb shells this time around, which kind of makes sense given that it was a pushed-back digital-only event. Usually BlizzCon has the chance to be more bombastic; sometimes to its detriment. Can you believe Overwatch 2 wasn’t even in the keynote?!

That said, it’s a crying shame there was no Heroes of the Storm showing today. That team has continuously put in work when at any given time, some bigger titles are resting on their laurels. They deserved a small spotlight today, even a recognition of their efforts. Sadly, there will be nothing showing for the game in particular even over the weekend.

A full recap of BlizzConline 2021: