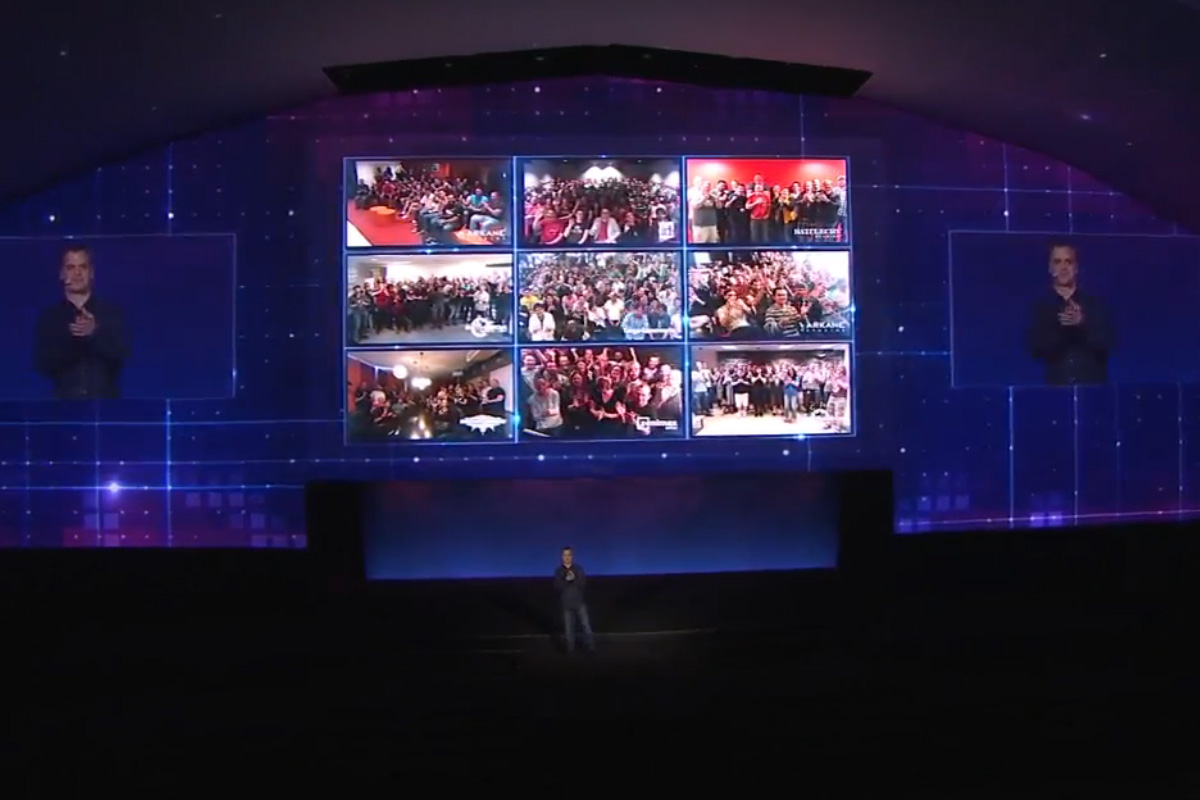 Bethesda just wrapped up their E3 2016 conference, and really, it was pretty decent! Outside of some underwhelming looking Fallout 4 DLC (all of the add-ons so far have been, really), they had a number of welcome announcements.

They kicked off with a new Quake that seems catered to the hardcore PC crowd, dropped the mic with a Skyrim remaster with mods and all the DLC included, messed with VR a bit, and capped off with Dishonored 2. Attendees also got to go home with a new shirt, which is nice.

But that Berserk Warriors game news though! It snuck right in before the Bethesda conference and completely blew my mind. Man, I know it’s the first day of E3 and we have a few more to go, but it would basically take a new Capcom-led Devil May Cry to pry me away from that one. 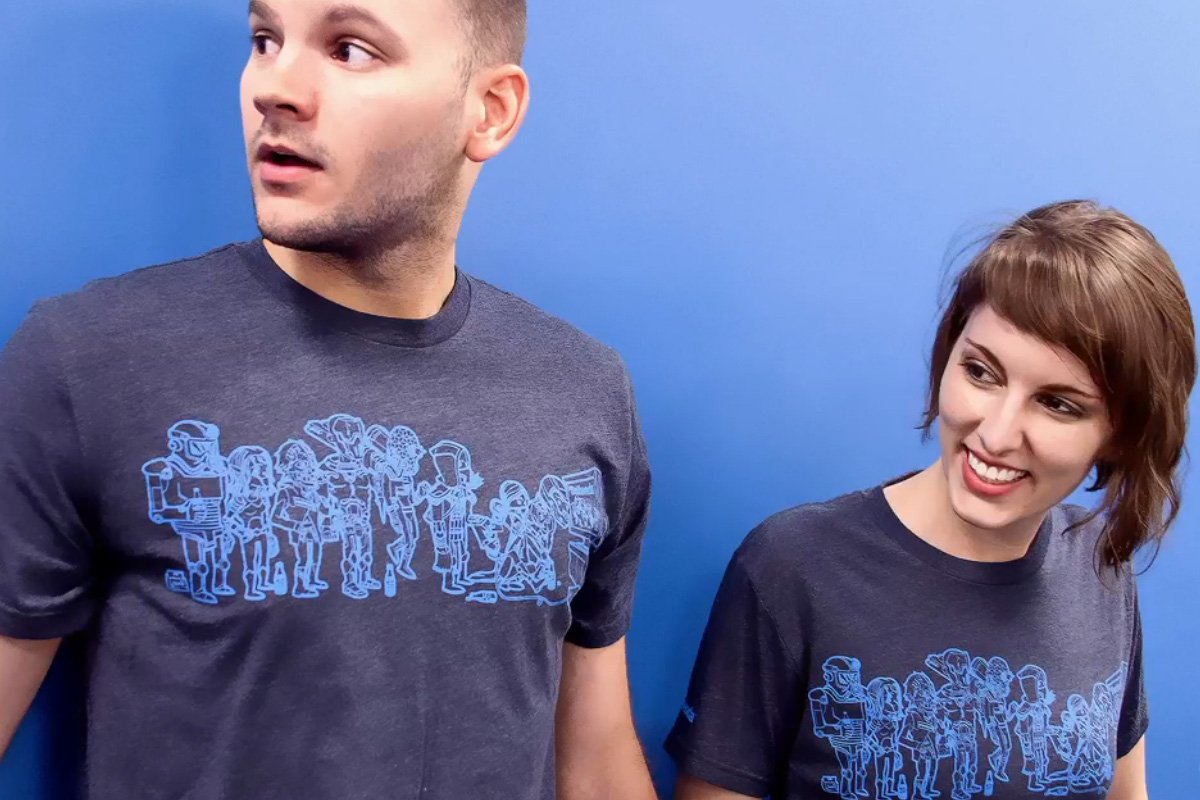