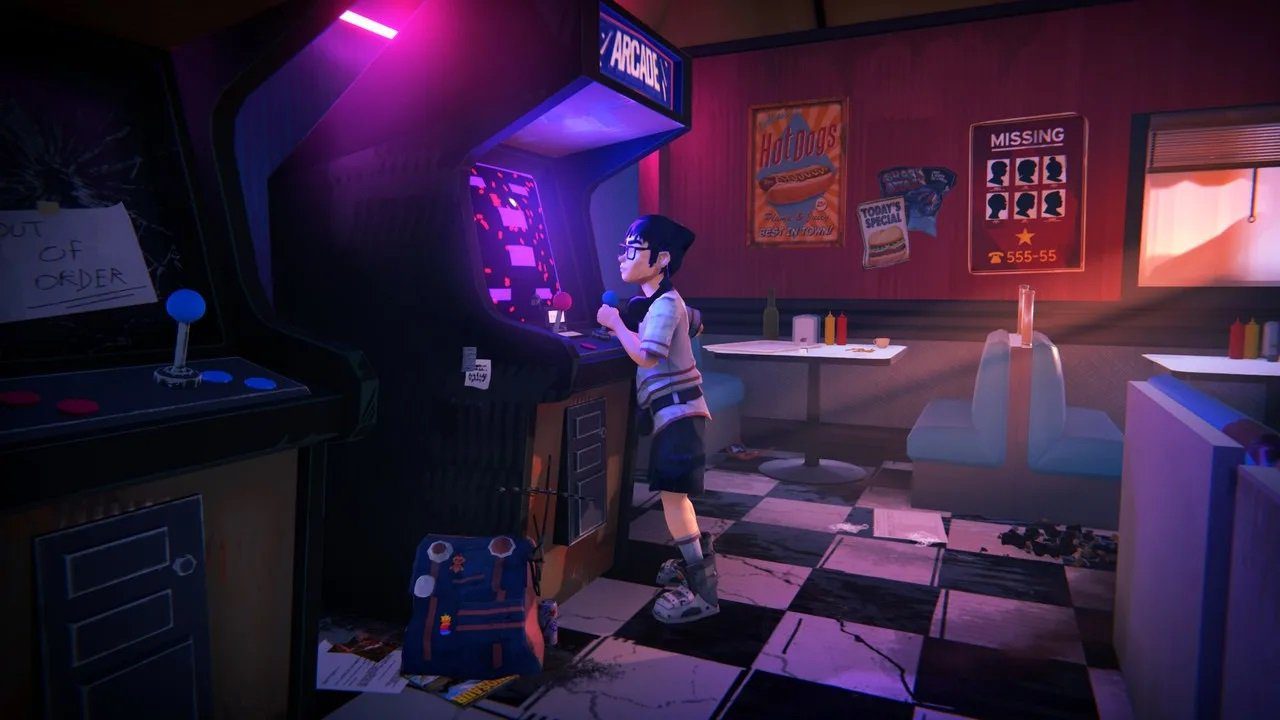 Skateboards, radios, and abodes of the dead

A new Nintendo Indie World Showcase debuted this morning, and it had a little bit of everything. There were Aztec myths, sick tricks, and even FEZ, that precocious little platformer.

In roughly 20 minutes, the showcase ran down a list of games coming to Nintendo Switch as far out as next year and as soon as today. Here’s a rundown of everything they showed:

A few more games got some release dates, including Cris Tales—which arrives on July 20—and classic platformer (with a fair share of secrets) FEZ, which hits Nintendo Switch today. Here’s a list of the rest of the games shown off, as well as their expected launch window.