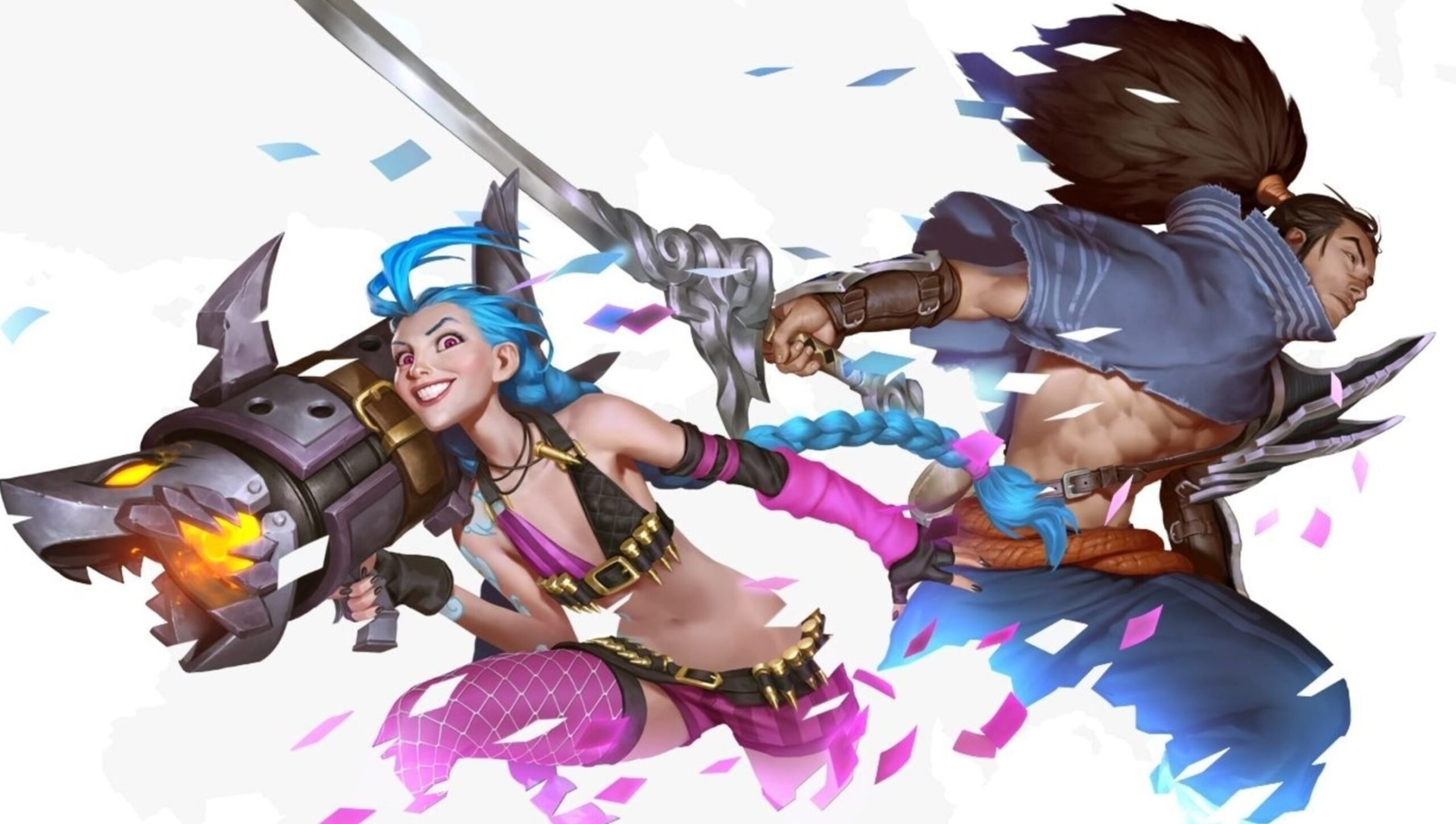 League of Legends turns 10 years old this month, and Riot Games has a lot of news to share as part of the celebration.

And that’s it as far as game announcements go! It’s like Riot had themselves their own little Nintendo Direct moment with none of the fanfare, and everything dropped at once.