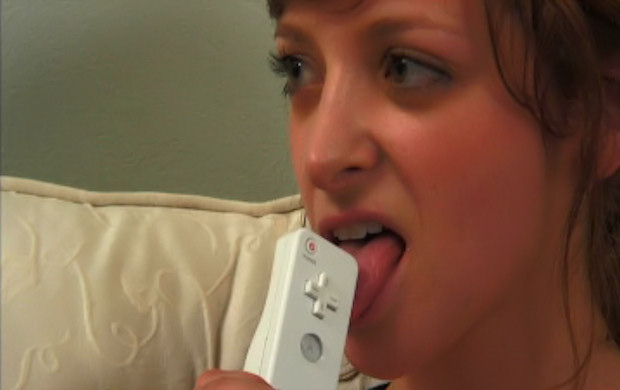 Wii fever is (fortunately or unfortunately, depending on who you are) still gripping America with its motion-controlled simplicity. So much so, in fact, that TVs and PCs set to debut next year are including “gesture” control that is already being compared to Nintendo’s white box o’ waggle.

The runaway success of the Wii and the appeal of touch-screen devices like the iPhone are being said to have influenced this new look at gesture technology, with advances in camera technology making PCs and TVs that recognize movement a very realistic proposition. It is believed that the cost of such expensive technology is going to see a reduction soon, leading to more widespread availability.

So, not only is the Wii inspiring people to buy Carnival Games, it’s also influencing technology outside of the gaming sphere. Expect more waggle in all forms of entertainment over the coming years.