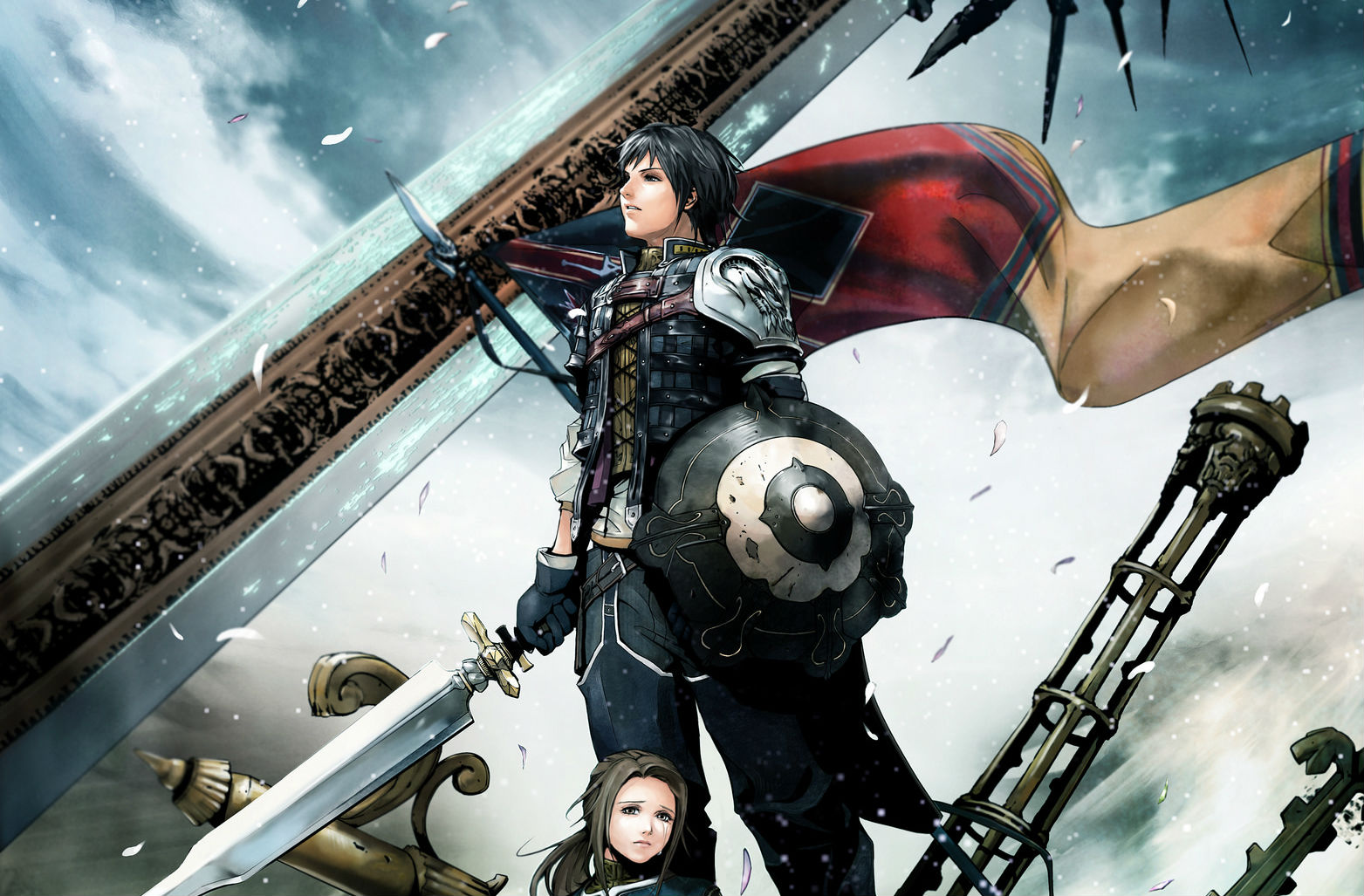 Back in 2008 the Xbox 360 was a powerhouse of a console. I don’t mean that strictly in the technical sense, but the Xbox Live Arcade was commanding tons of exclusive deals, Xbox Live Gold was making money hand over fist, and Microsoft was even getting crazy timed exclusives with massive JRPG developers. It was a crazy time.

That very year the company struck a deal with Square Enix for the (mostly) fondly remembered Last Remnant, directed by Hiroshi Takai and art by the wonderful Yusuke Naora. 10 years later and the game is now a PS4 exclusive in remaster form. Go figure.

The new trailer below gives you a quick glimpse as to what the story entails and a bit of gameplay. This remastered version “with an updated engine” is out today on PS4 for $19.99.