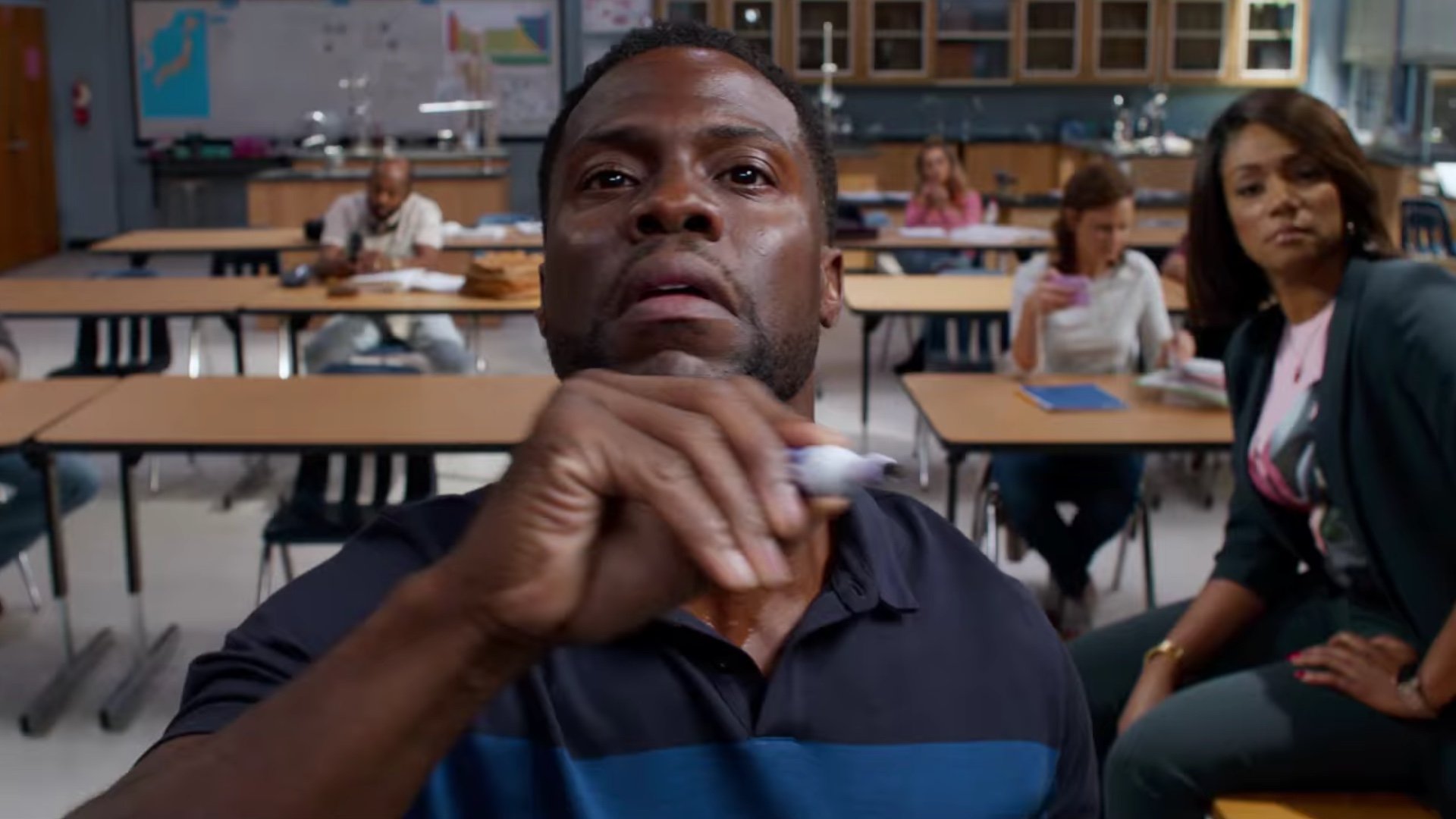 After years of slides and doubts and articles about the death of movie theaters, people seem to be coming back into the overly air-conditioned fold and plopping their butts back in those new fully reclinable seats. This year had some stellar box offices, and the trend is continuing with this September being the highest grossing on record. That’s despite nothing really big coming out.

While The Nun may be the highest grossing Conjuring film ever globally, the month as a whole didn’t see many blockbusters, but a nice tick of steady income from films like Crazy Rich Asians, The Meg, A Simple Favor (so good), and The House with a Clock in Its Walls. Now, this weekend saw both Night School and Smallfoot perform to or above expectations with box offices in the mid to high $20 millions.

Maybe it’s because we can all see unlimited movies through the plethora of movie subscription services, or maybe Hollywood has just found the right formula to get folks into theaters. I for one think this has been one hell of a good year for movies, and I’m hoping this Oscar season delivers some classics that will cap it off. Have you guys found yourselves going to the theaters more often or are you still avoiding them regularly?