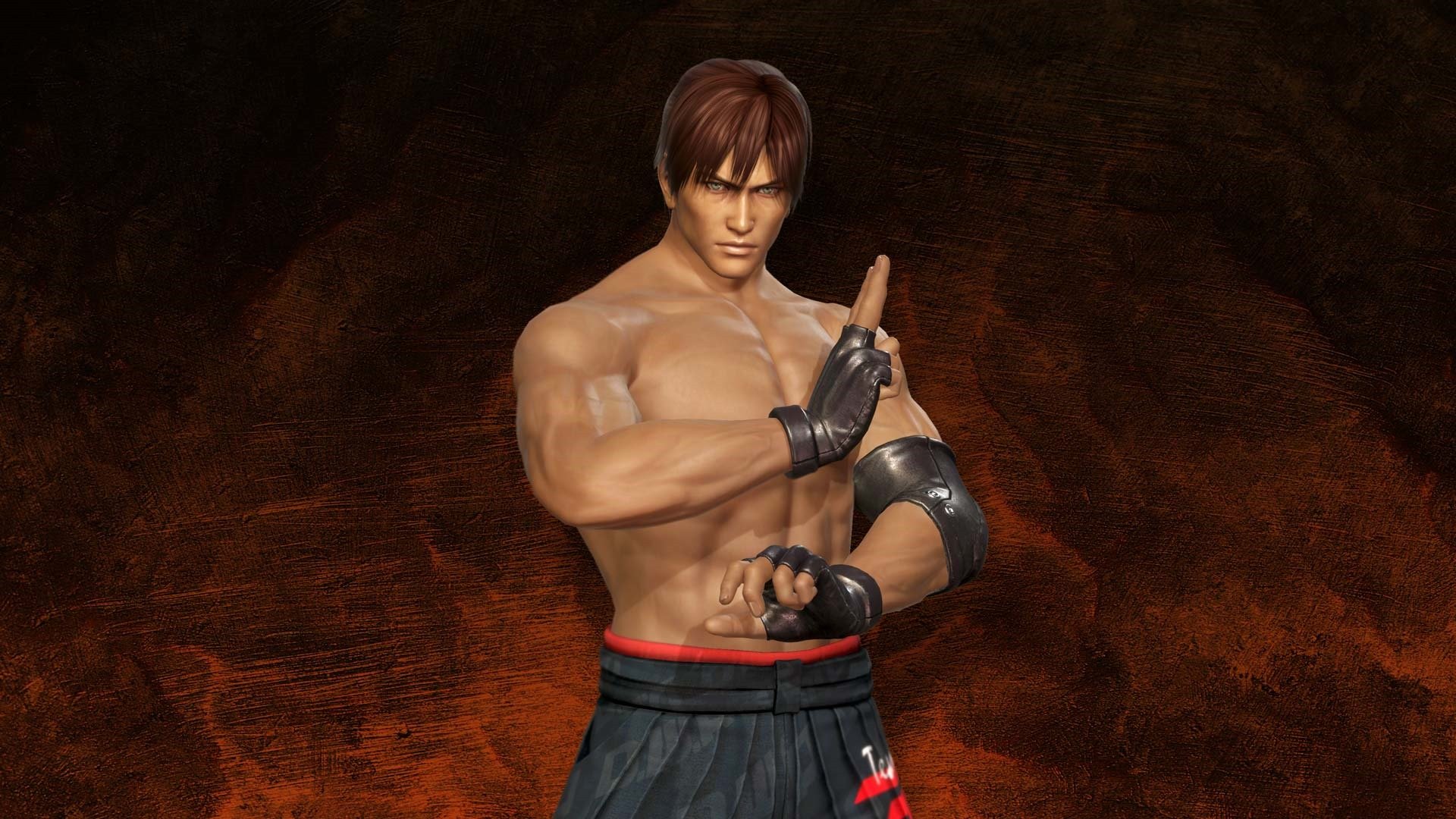 Koei Tecmo has unveiled a range of sexy costumes for Dead or Alive 6 and no one is being left out. Not content to cater specifically to the male gaze, all of the guys on the roster will be getting stripped down to flex their ridiculous muscles and get all sweaty for you. I never thought I’d see the day where we’d get shirtless Ryu Hayabusa, but it has finally happened. What a stud.

Coming in as the “Deluxe Costumes” set, buyers will get 25 costumes with one for almost every character in the jiggly fighter. Originally a part of the “Deluxe” edition of the game, the set is now available as a full bundle on PC, PS4, and Xbox One for $34.99. You can also grab individual items on Xbox One for $1.99 each.