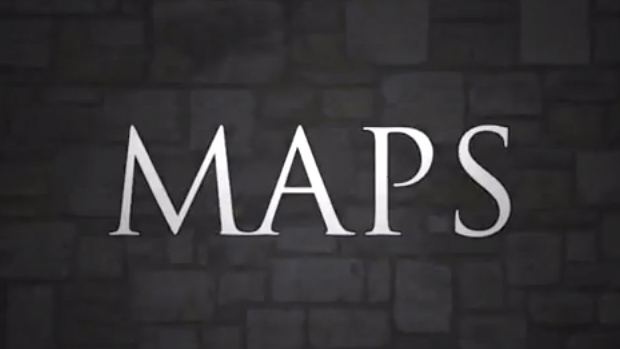 Some things are universally awesome

I do not play Crusader Kings II and I expect that I would be exceptionally bad at doing so. It is for these two reasons that I would normally have breezed right by this trailer for the new “Old Gods” expansion released this week. Now it is my solemn duty to prevent you from making a similar error in judgment.

Having had the experience of attempting to sell strategy board games to mall shoppers, I really empathize with the people who have to make trailers promoting these titles. Unless you’re already a fan of the genre, there’s often too high a barrier for entry based solely on passive viewing of the content. Seeing the most basic concepts boiled down to single words and essentially yelled at me for the better part of a minute was an oddly refreshing approach (and comedic gold), though I’m not sure it’ll score many newcomers.

On the off chance that it does, however, Crusader Kings II is Steam’s “Midweek Madness” promo where you can grab the game for 75% off until Thursday.