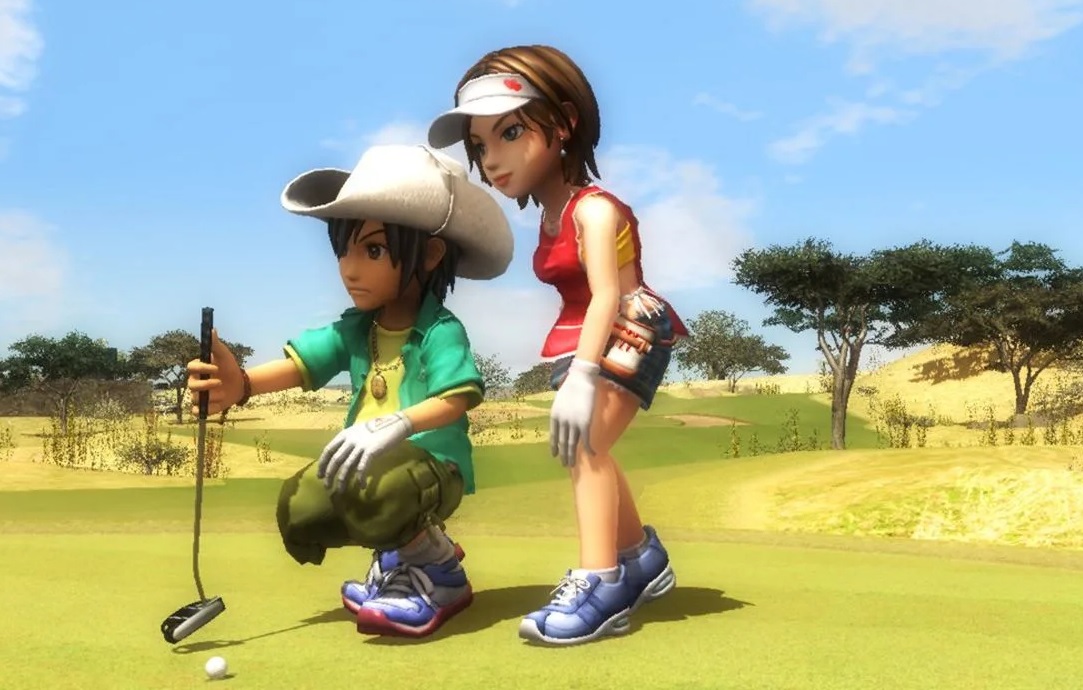 One of the very finest links swingers, Everybody’s Golf, is getting set to close up the green later this year, at least in an online sense. Sony Interactive Entertainment announced that it will be shuttering all online services for the jolly golf sim this fall, unfortunately putting an end to all multiplayer modes.

“Online servers for Everybody’s Golf will shut down on September 30, 2022,” wrote the developer on the official website. “All online features (including online multiplayer modes) will cease on that date. You will still be able to play and enjoy the game in single-player offline modes.”

The modes and features that will be rendered unusable from October 1 include Open Course Selection, Turf War, International Tournaments, all ranking and profile viewing pages, leaderboards, and a selection of specific fishing prizes. In addition, players will no longer be able to bag any online-related trophies — so move fast, trophy hunters!

Everybody’s Golf, which launched on PS4 way back in 2017, has long offered players low-intensity golfing action, retaining some of the skill, strategy, and geometry of the sport while lightening up affairs with cutesy character models, colorful visuals, and an overall party atmosphere. The title has had a very successful five-year run, and it will be a real shame to see the gates locked forever. At least you can still enjoy offline bunker-dodging post-fall — though this does entirely preclude the brand’s party vibe.