Free-roam golf is my jam

Over the weekend, Sony and Clap Hanz ran a closed online test for Everybody’s Golf and despite spending a good several hours with it (playing as a wise blue-skinned golf dad, like you do), I deeply regret not sneaking in even more time with the upcoming PS4 game. To say the beta won me over is an understatement. I’m genuinely bummed it’s over and that the full release isn’t until August.

The beta offered access to the extensive character creator, a taste of progression (play well with a club and you’ll improve things like power and control), the store, the hectic team-based Turf War mode, and one of the online “Open Courses,” Eagle City, with nine holes. So no fishing or cart driving, sadly.

The actual golfing felt as mechanically solid, satisfying, and fun as ever to me. That should come as no surprise. What was surprising was just how much entertainment I got out of running (and occasionally swimming) around an open-ended course with other players, chatting, golfing, people watching, and goofing off. I don’t mean to alarm you, but one of the built-in chat messages is the shruggie. 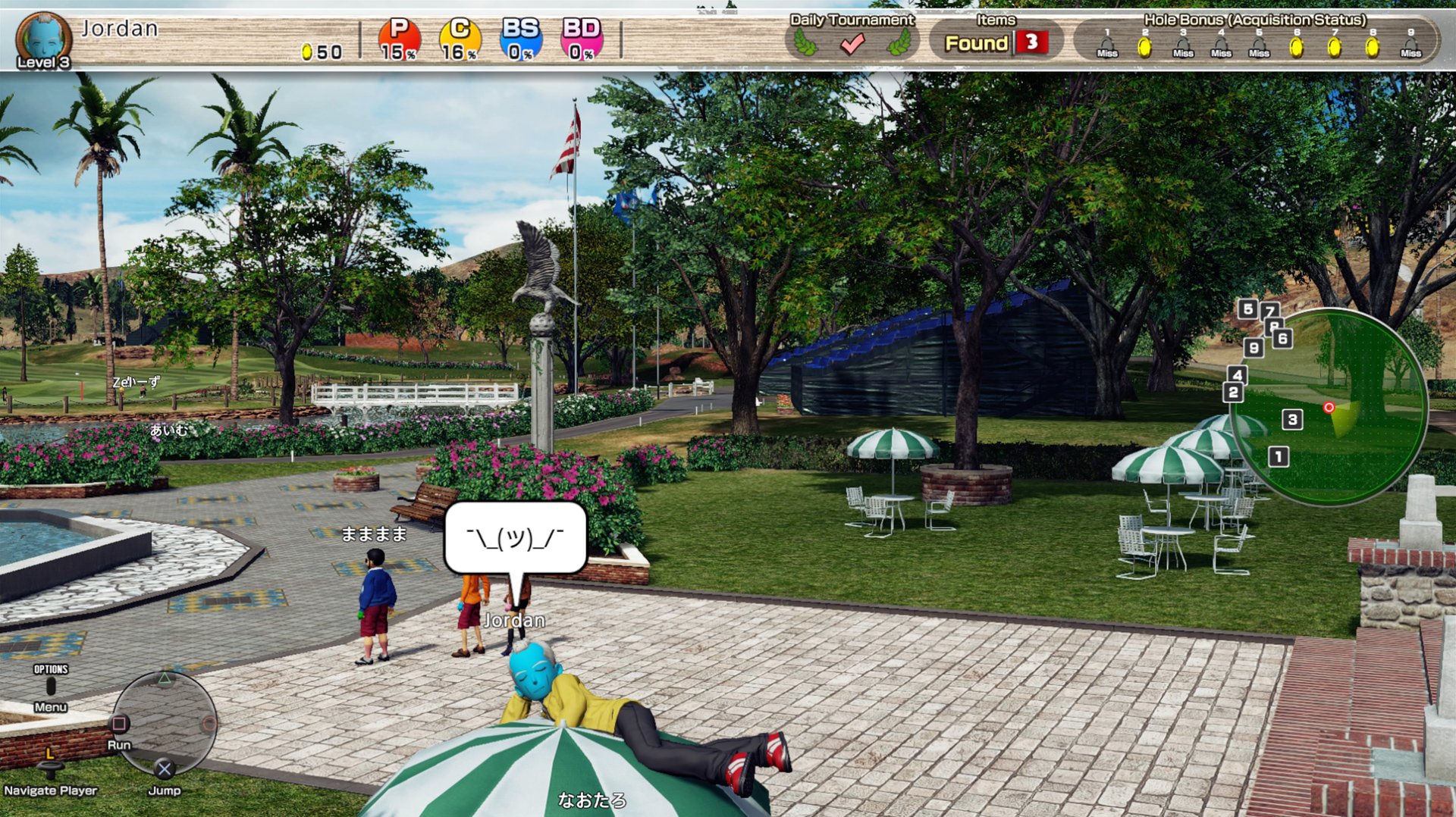 One of my fears coming in was that the courses would be too much of a slog to navigate, but that wasn’t the case (at least not in this level). The holes are well-labeled no matter where you are on the course, plus you’ve got a minimap for good measure and your running speed is pretty quick. There are also multiple camera options, including one high-up aerial view that makes it easy to watch a bunch of golf balls soar. Is this game much of a looker? No, but that didn’t matter at all as I was playing.

As for the “live” online aspect and everything that can entail, the game ran well in my experience. That goes for both the Open Course environment and also Turf War mode, the latter of which had my team and another duking it out for control of a few holes within a time limit. Obviously the online stuff has the potential to go wrong in the full game when way more people are trying to play, to say nothing of jerks being bad to one another with text-based chat. Hopefully the launch goes smoothly.

I can’t promise all long-time Hot Shots Golf fans that they’ll dig this game as much as I did (in part because I’m an inconsistent-at-best fan of the series who is no doubt easier to please), but if you’re adamant about sticking to the pure golfing over free-roam shenanigans, the beta did have a menu option to teleport to each hole back to back without the need to physically run around. I have to imagine Everybody’s Golf will still cater to folks who prefer the old format with more options like that. I feel like you’d be missing out on a lot of the laid-back social-gathering charm, but to each their own.

As for me, I’ll be counting the days until August 29. The water calls. 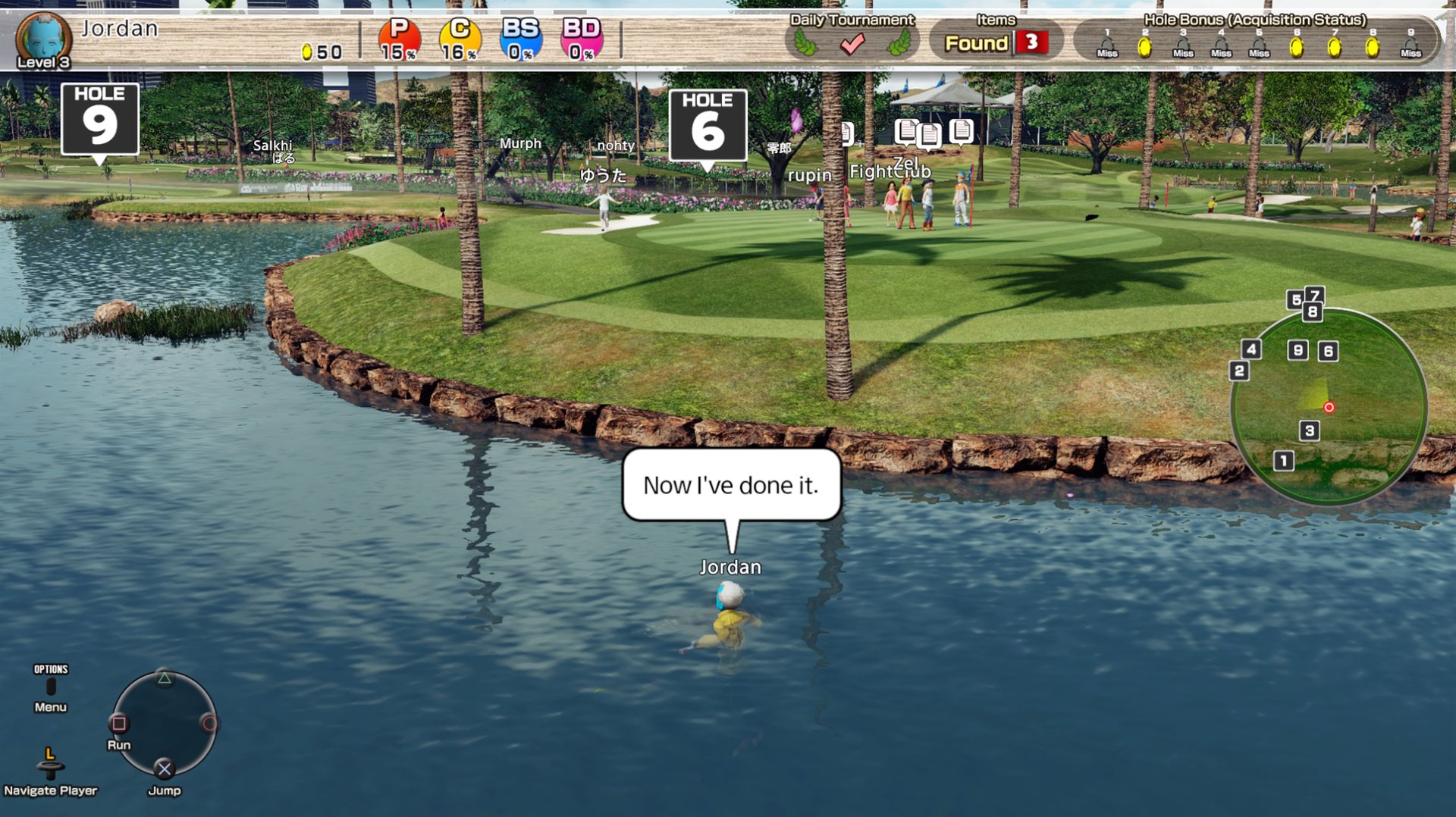