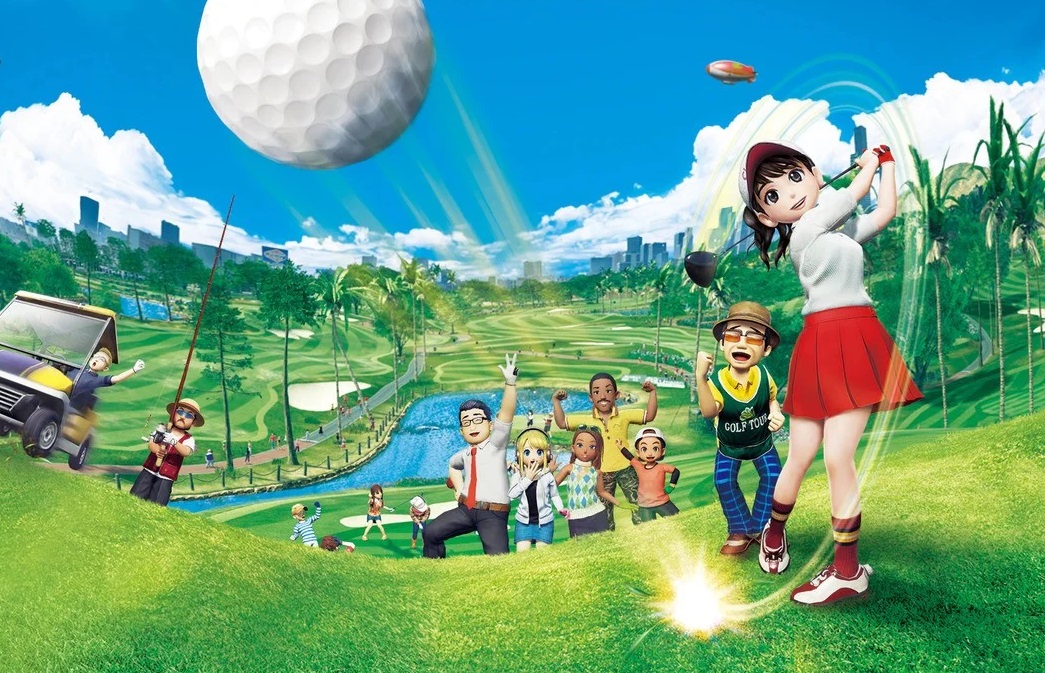 Back to the links?

Clap Hanz, the indie outfit behind the beloved Everybody’s Golf franchise, has registered two new golf-related trademarks, suggesting that the Yokohama-based studio might be preparing to return to the green in the near future.

As spotted by ResetEra users, (and later reported by VGC), the trademarks Easy Come, Easy Golf and いつでもGOLF, (which roughly translates to “Golf Anytime“), were registered together, which suggests that they are localized names for the exact same project. Whether this represents an all-new golfing franchise or is merely a rebranding for the previously released Apple Arcade game Clap Hanz Golf is unknown.

Everybody’s Golf launched on PlayStation in 1997 to immediate success, presenting quality golf gameplay with accessible controls, tight mechanics, and a generally cheerful and charming comedic aesthetic. This original release would be followed by over 10 sequels and spin-offs on various PlayStation and mobile platforms. The last iteration launched on PSVR in 2019. Given the closure of PlayStation Studios — as well as an overall disinterest in supporting third-party projects — the chance of the series returning anytime soon is incredibly unlikely.

The franchise is definitely missed by its dedicated playerbase. Given golf’s intricate technicalities, titles such as the Clap Hanz series — as well as franchises such as Mario Golf and Golf Story — are often very successful, stripping back the simulation efforts and replacing them with colorful and charismatic visuals. Hopefully, Clap Hanz will reveal its plans for the new trademarks very soon.