[There’s been a surprising amount of buzz surrounding Everybody’s Golf. Long time community member PelicanPrazed (yes, this has always been his name) decides to give it a whirl on Xbox One for himself, to hilarious results. ~Bass] 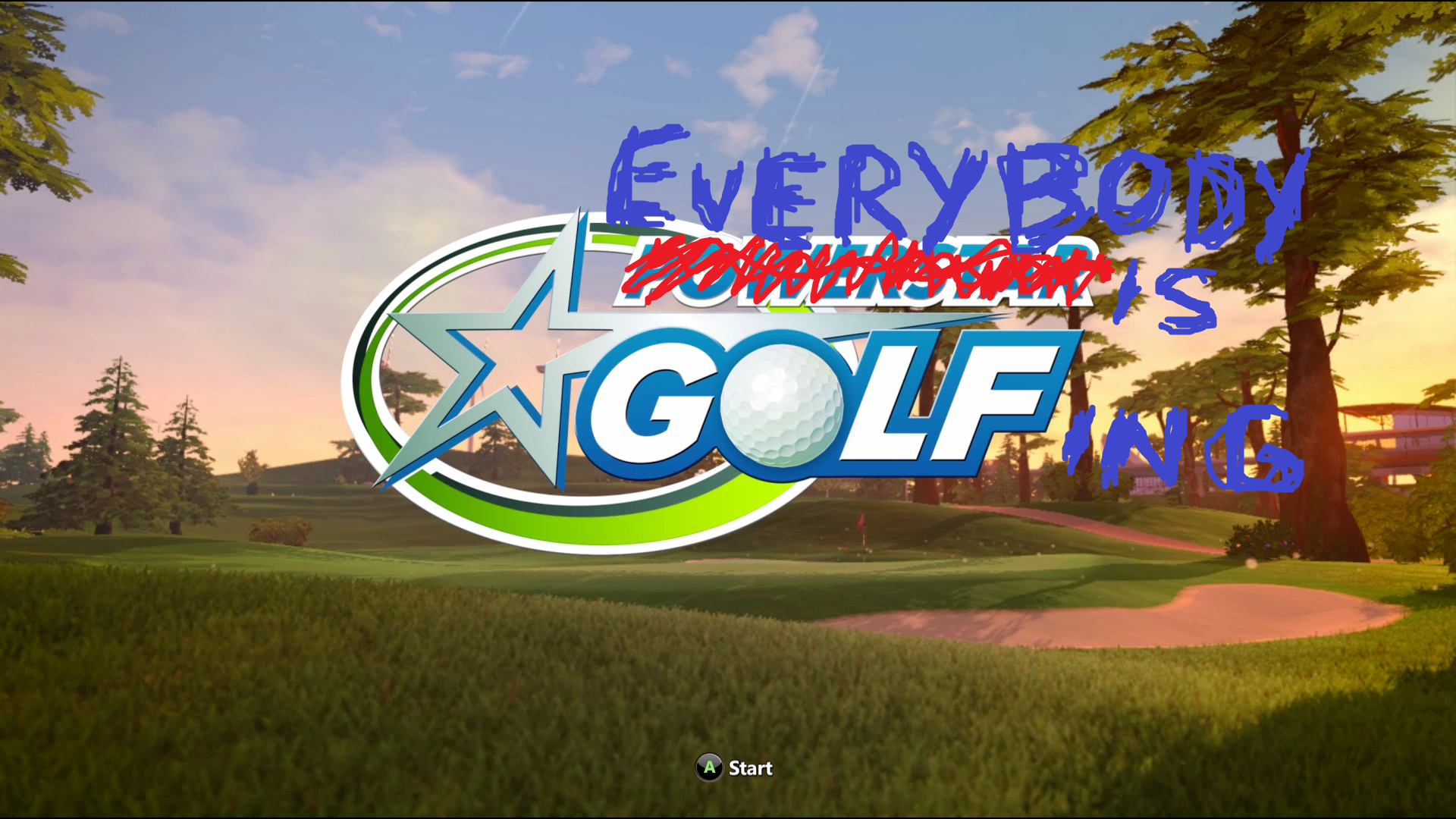 I was talking to a new user recently and they were like “Yo, Pelsy! Did I accidentally join Golftoid? There’s so much talking about golf here! What gives?” And I was like “Yes that’s totally a nickname people have affectionately been calling me. Ol’ mischievous PelicanPrazed, who…who has always been me. M-my name. Never been known by anything else. Prazy Pellers! And no, new person who is totally not fictional, this is Destructoid! A video game website. A site where people come to talk about video games that they’ve been playing. Like…uh, Mario. And that blue gerbil guy. All kinds of video games!

Recently one of those games that has taken Destructoid by storm is Everybody Is Golfing. As a person who has never been described as a trendsetter, I decided to jump on the wagon long after the fact and see what all the fuss was about. Let’s go golfing, everybody! 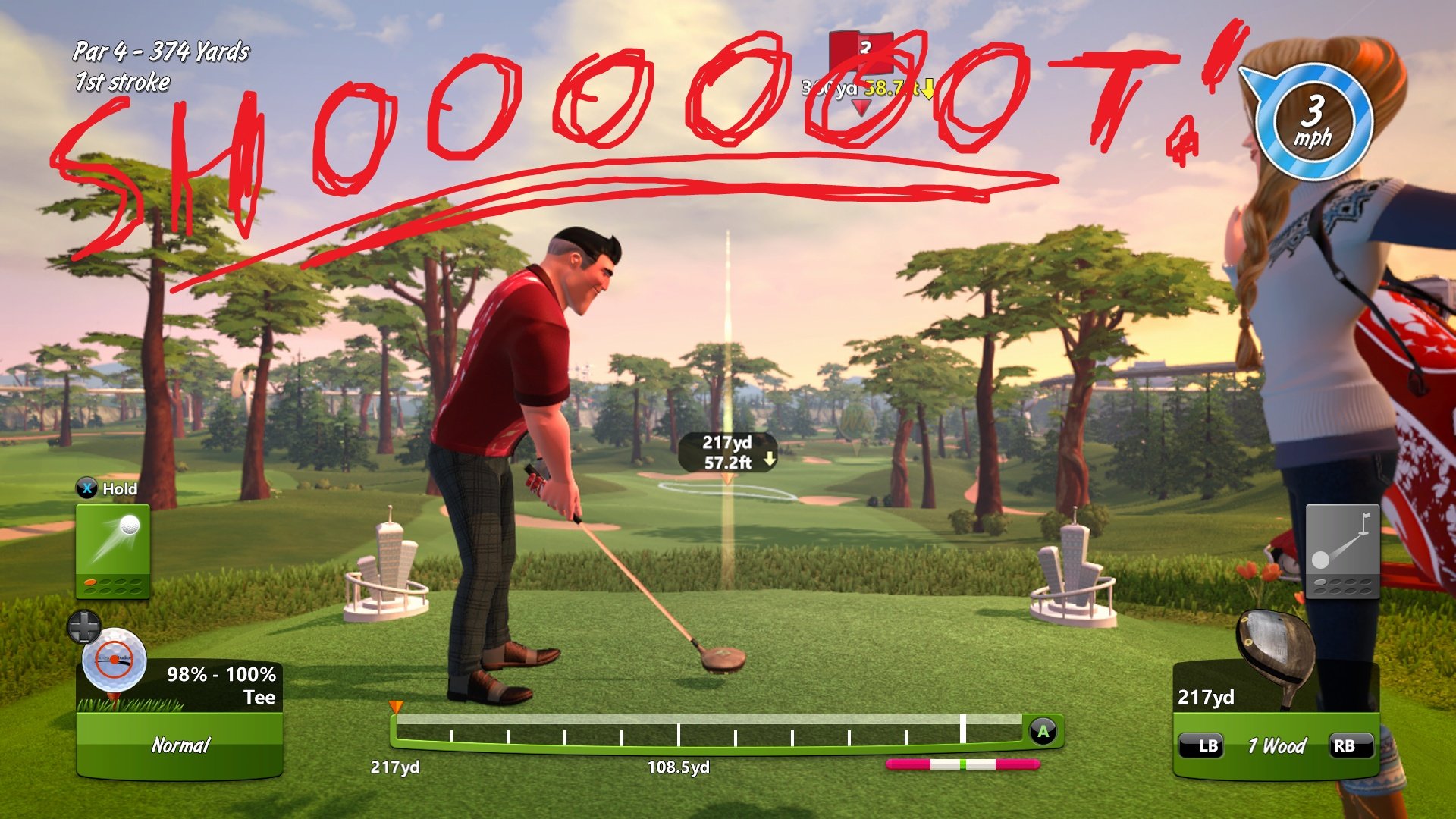 Everybody Is Golfing is exclusive to the PlayStation 4 but it’s *also* exclusive to the Xbox One. You don’t need to understand it. If you don’t open your mind to the possibility that this can happen and accept it, you will be standing on the wrong side of history. Don’t be that person. The Xbox version is the one I tested out.

Unfortunately, or fortunately depending on your tastes, Everybody is Golfing is an anime game. Even more unfortunate, or more fortunate still depending on your tastes, the Xbox version is American anime. I know. Gross! It’s like the visual equivalent of getting a dub instead of the superior fan subs. Like I mean in the context of anime, you know? The only context that this comparison works in. Don’t make me explain myself.

On the positive side, Everybody Is Golfing on Xbox still has waifus and husbandos. Glorious! 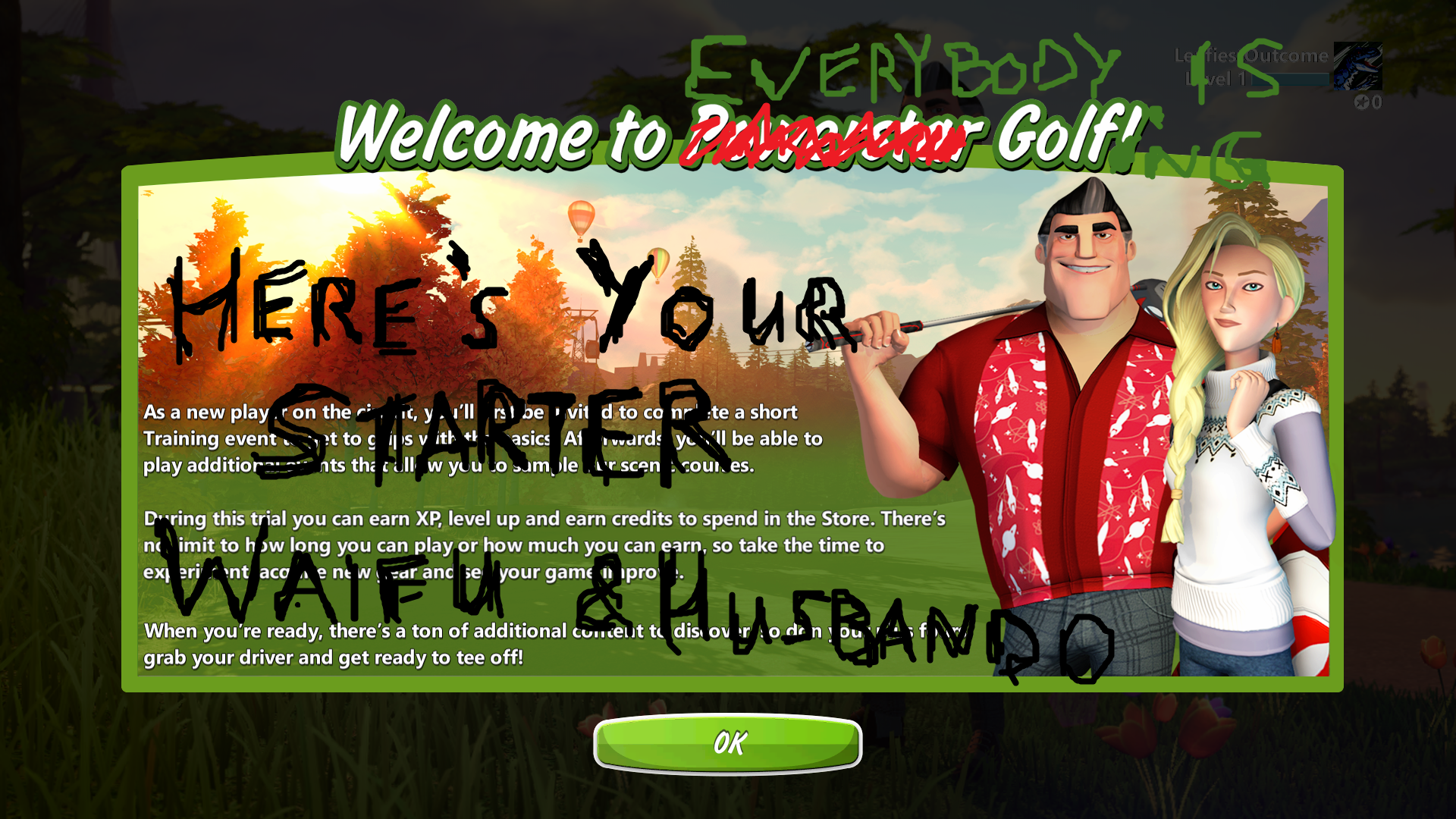 Before you hit the links you can outfit your husbando-golfer and waifu-caddie with new gear and perks that alter their stats. Nothing you haven’t seen before. 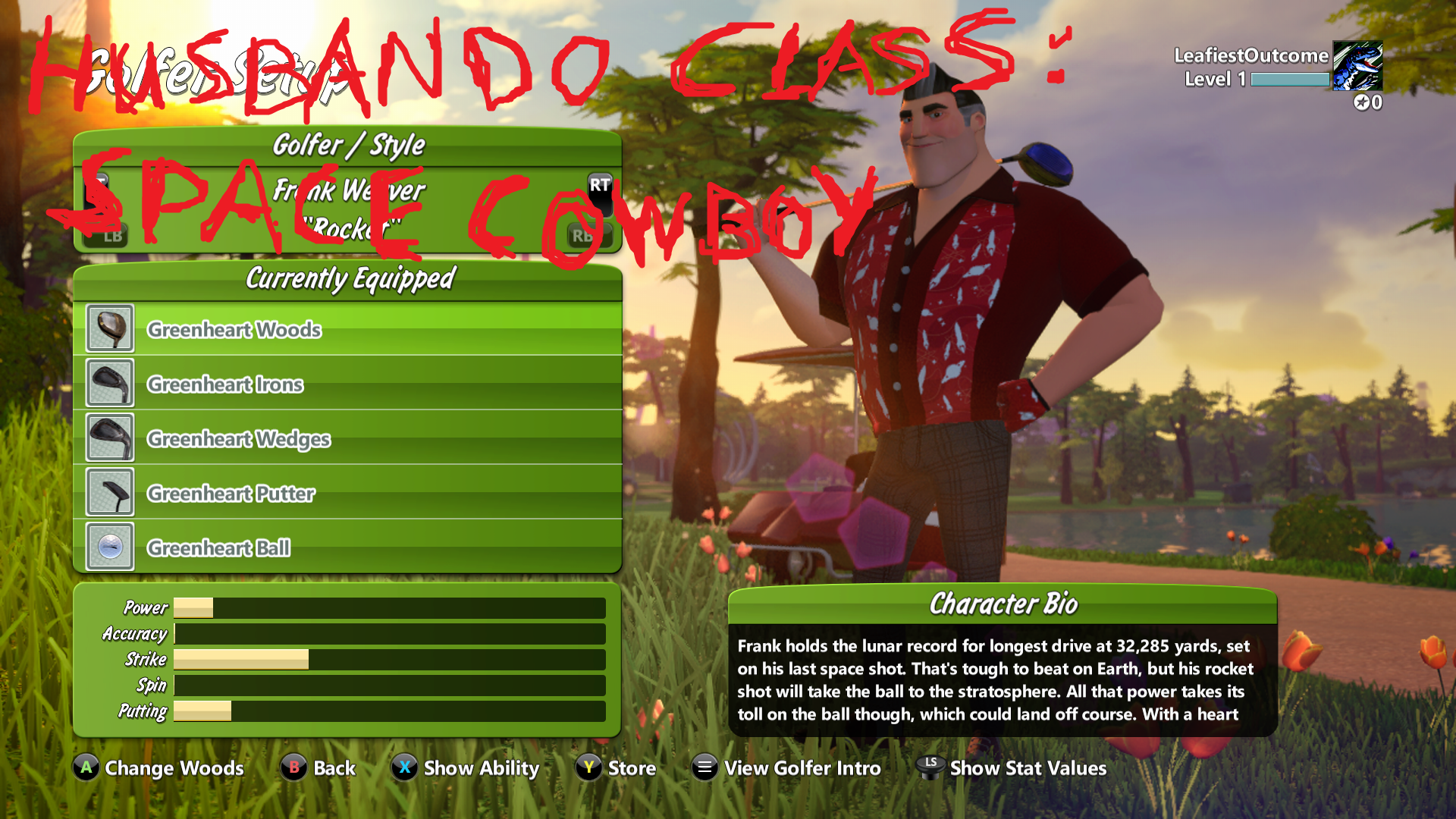 Now for the gameplay. The objective of golf is to play the least amount of golf possible. You hate golf. You fucking hate it! You want nothing more than to toss your clubs down a well and go home. That’s your inspiration, your driving force. But you can’t. You spent money on this bullshit. You can’t just leave in the middle of a game. That’s not how it works. Are you stupid? Why the hell did you throw your clubs down a well!? You need those to hit the ball into the tiny 4 inch hole! What? No you can’t just kick the ball. This isn’t self-defense class. Do you see your shoes? You wore fancy-ass shoes that will scuff and people who buy fancy-ass shoes hate scuff marks! This is what you wanted. This is who you are.

For the most part, Everybody Is Golfing plays like a traditional golf game. The basic gameplay is inoffensive. The anime tropes come out more in the shot mechanics. You hit the ball hard? Well, that sucker is gonna take off like a fire ball! 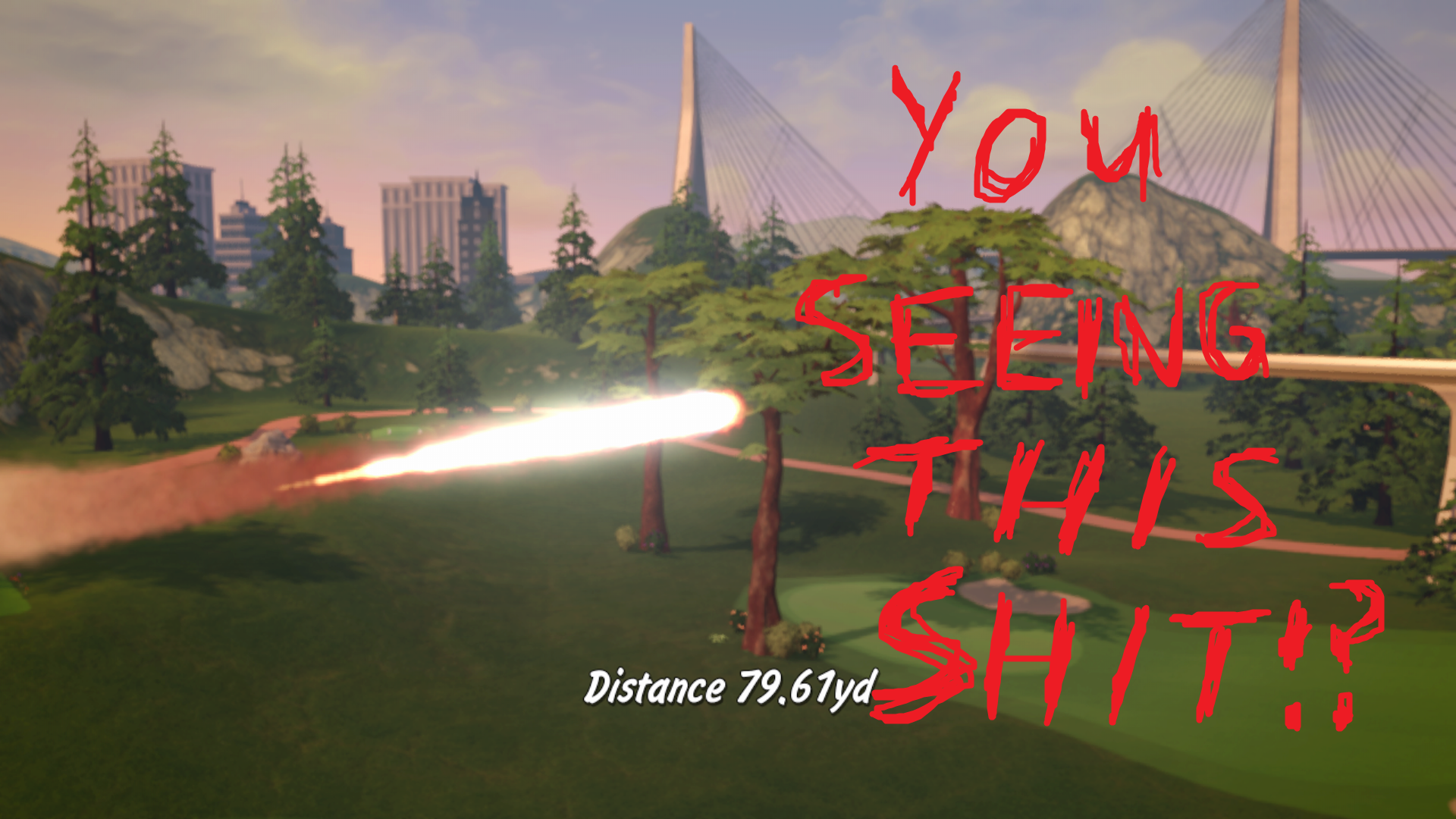 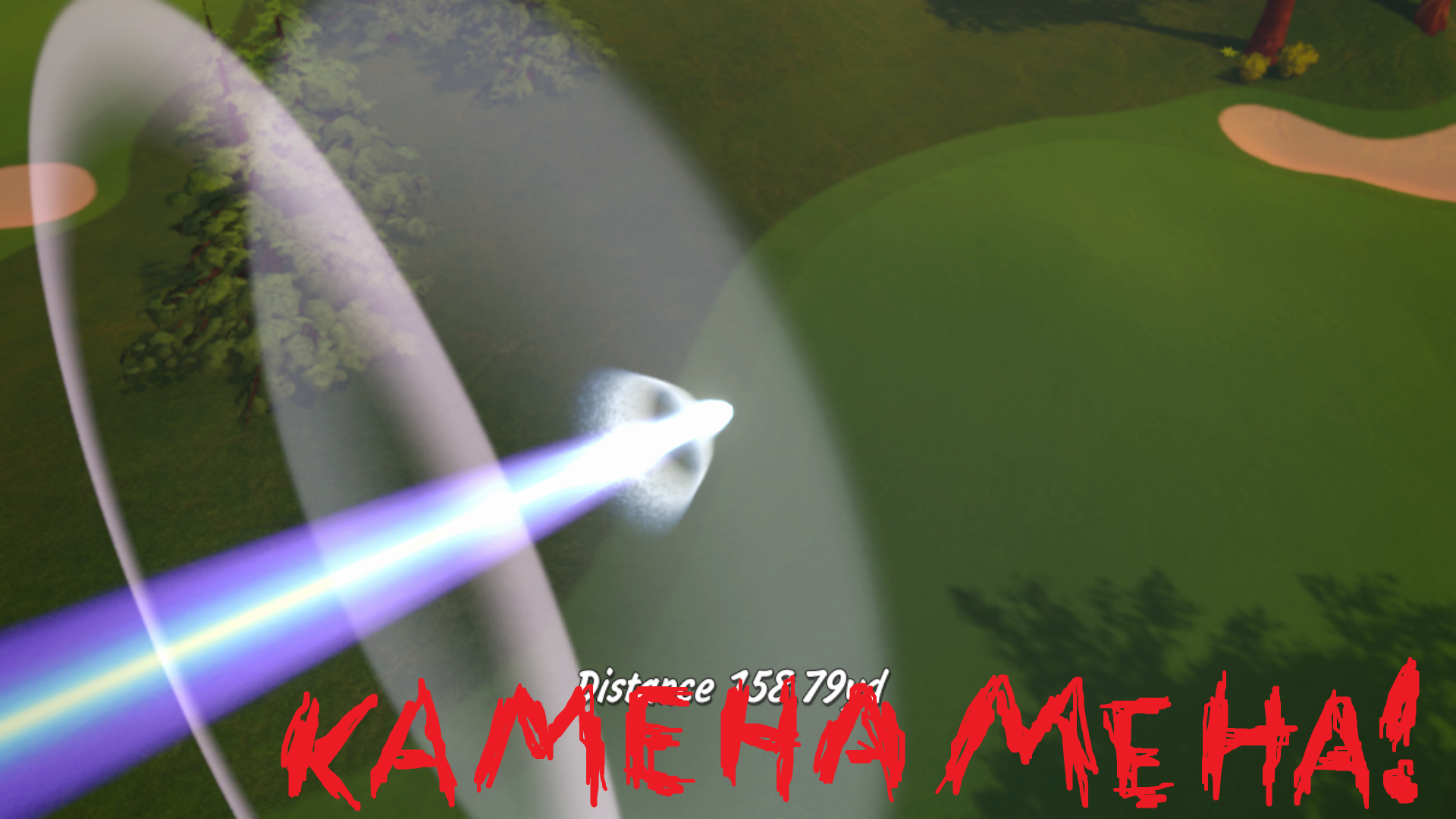 Look at that greasy fucker reach mach speed! How is the ball even maintaining its structural integrity!? Crazy!

Everybody Is Golfing only has 5 holes, reused in two different modes. One is tournament play, the other is head-to-head versus another potential waifu. 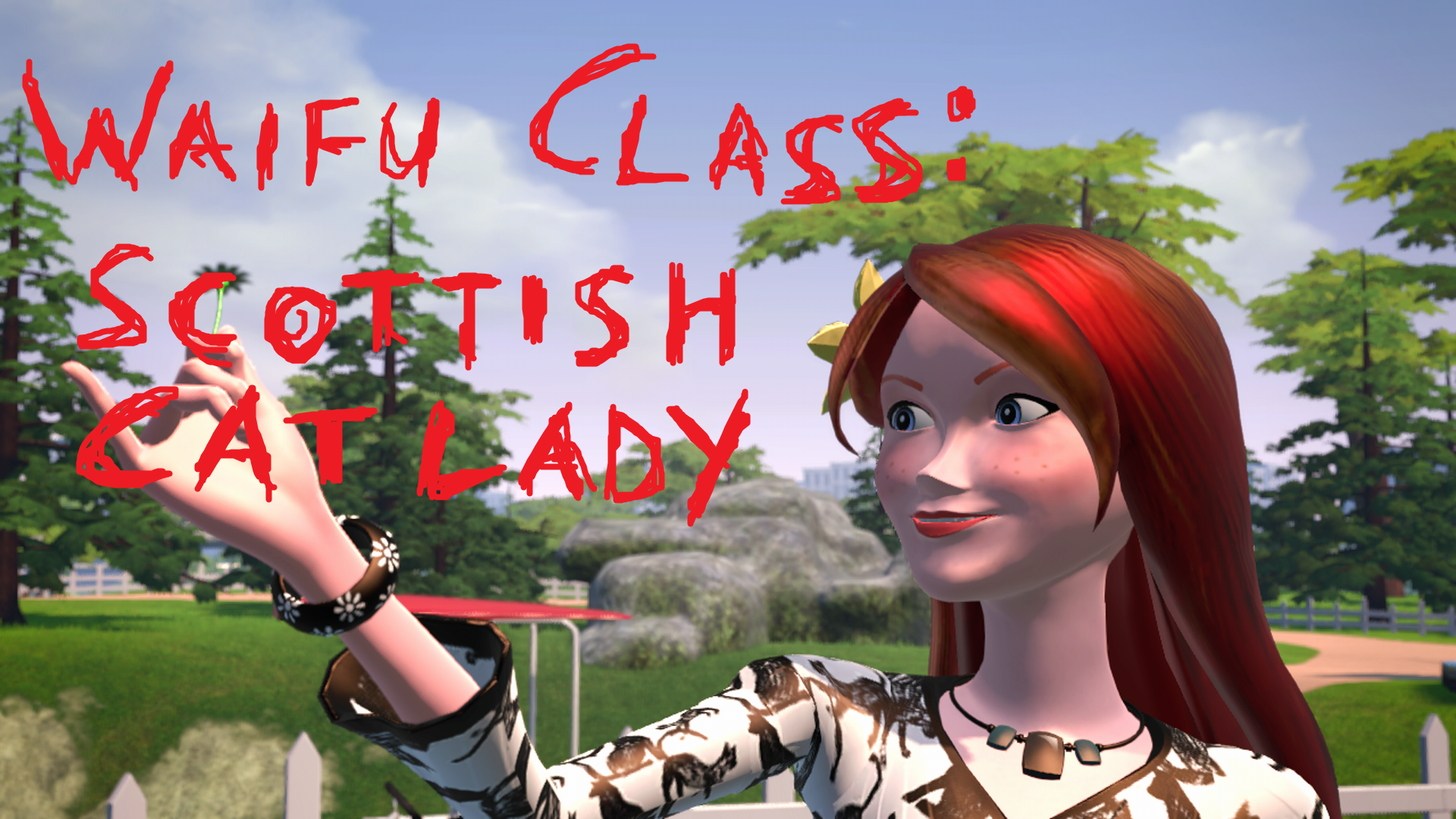 There are more courses but apparently, those cost money. On Xbox, Everybody Is Golfing is a free-to-play game but clearly, it’s not “free” to “play”. That’s what me and the boys call a demo, buds! And I mean fuck, then it’s clearly not *everybody* that is golfing either if they’re not letting people like me in past the pay gate. I’m not nobody! I’m just horribly cheap!

There’s an online mode but that’s just for show. Who am I even supposed to play with on Xbox Live? Don’t you worry about it.

I’m giving this game a Bogey out of 10. This may be crazy but I think it might actually be nothing like the PS4 version. Unacceptable! 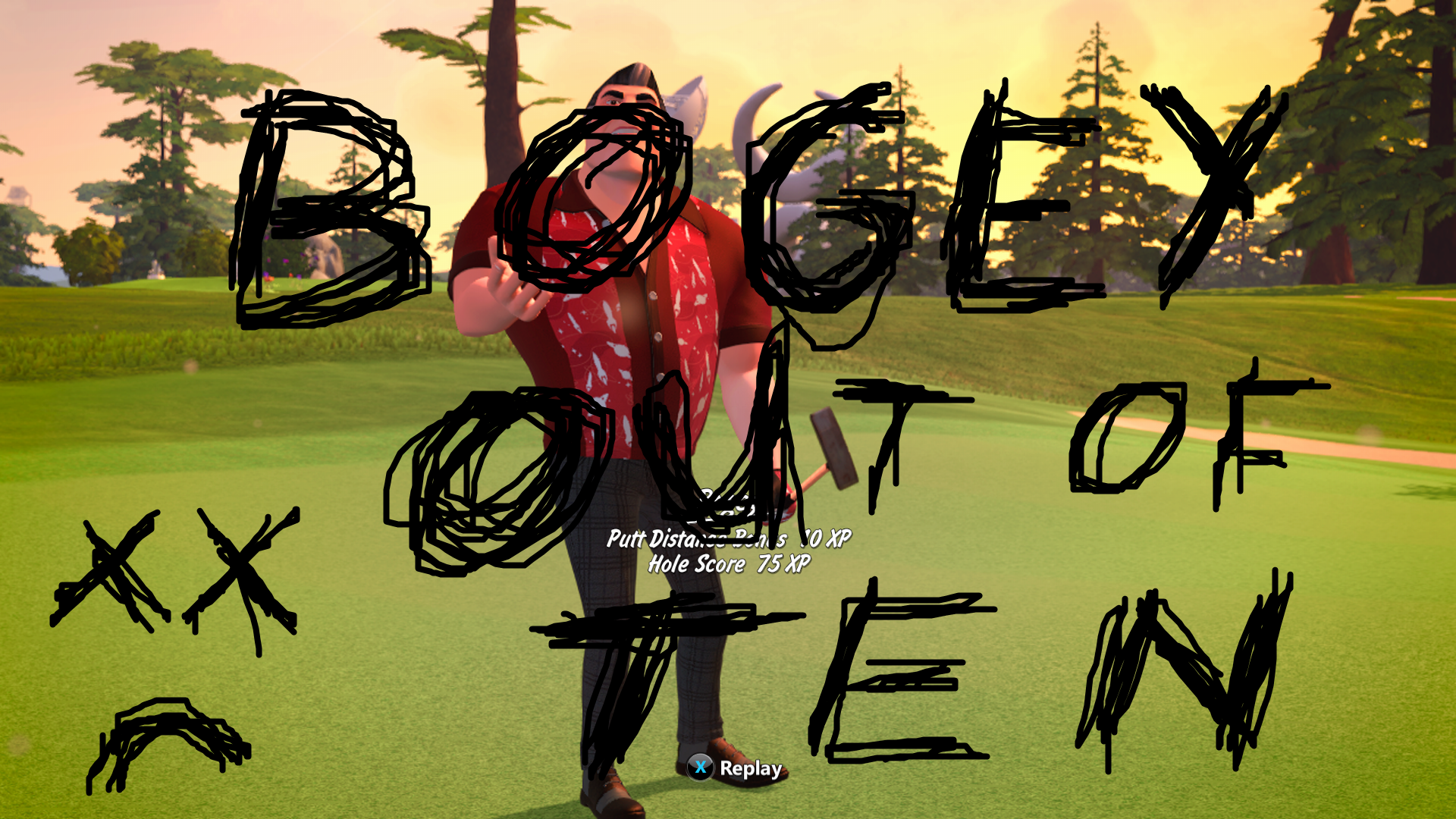