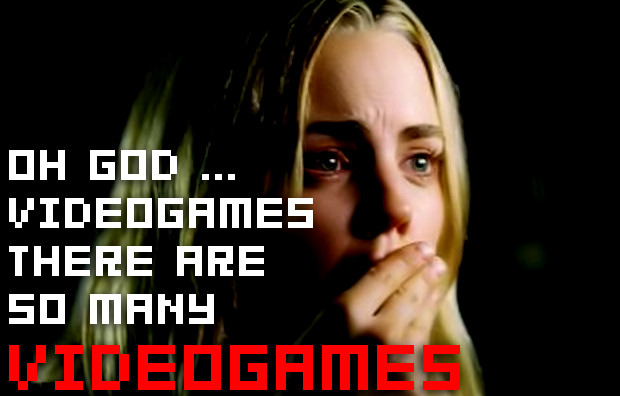 I really don’t want to take the easy route and make Nazi comparisons to modern day German officials, but their desire to ban certain forms of media really make Godwin’s Law difficult to resist. The recent school shooting has prompted a wave of knee-jerking across Germany, and the latest idiocy comes from a news source that has boldly claimed that EVERY MURDER SPREE IN THE WORLD is connected to games. Wow, how about that for hyperbole?

“It is known that in every situation in which a violent rampage (Amoklauf) has occurred, the perpetrator has had a remarked addiction to so-called killergames,” lies the report, which goes on to cite comments from Heini Schmitt, head of the Hessen German Police Union.

Even though Schmitt himself admits there is no proof that these ridiculously labeled “killergames” cause violence, he still thinks they should all go away. “The world would be no poorer if there were no more killergames,” he claims, stating that even though proof doesn’t exist, their role in violent rampage attacks should not be discounted.

I think now that someone has gone ahead and basically claimed that EVERY form of violence in the history of ever can be attributed to gaming, the news media has hit a new low. FOX News has its work cut out for it if wants to top something as ridiculous and demented as that little theory.

Seriously, these people whine that too many youngsters “regularly and addictively escape into a virtual world.” Can you really blame them when the real world is full of so many stupid dickheads?