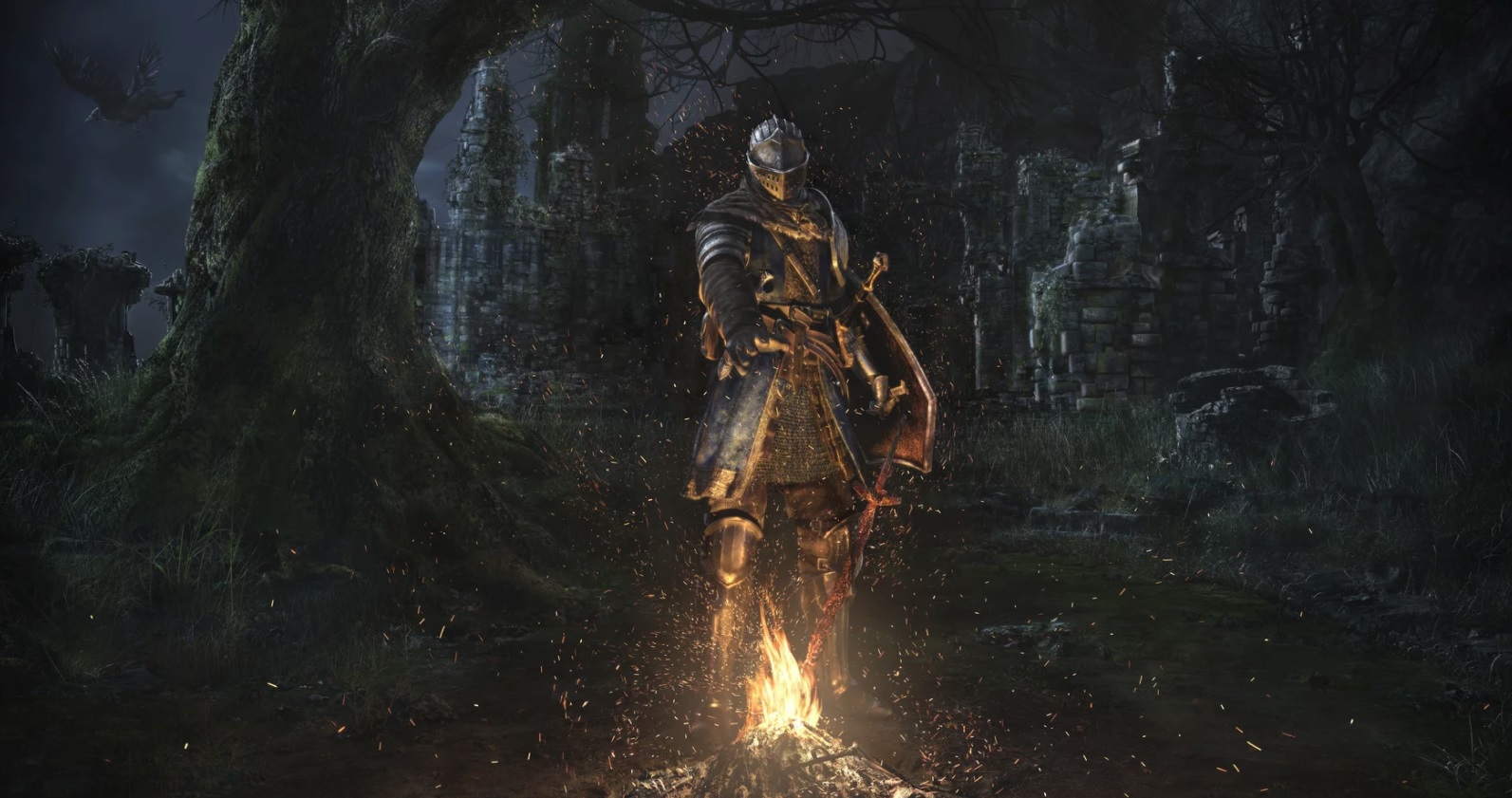 PS4 and Xbox One too

Last week Nintendo told us by way of a Direct presentation that Dark Souls would be getting a network test on Switch, which begged the question — is it coming elsewhere?

Well, after what seems like a token few days of announcement exclusivity Bandai Namco spilled the beans, explaining over Twitter that PS4, Xbox One, and Switch would all get their own network tests. Right now the dates and details are unknown, but will be doled out “as soon as possible.” As a reminder the game will run at 4K60FPS on enhanced consoles and 1080p30 on Switch in TV mode. It’s also coming to PC.

I don’t think I need a network test for this — I’ll just be there day one. I’ve lost count of my playthroughs at this point!