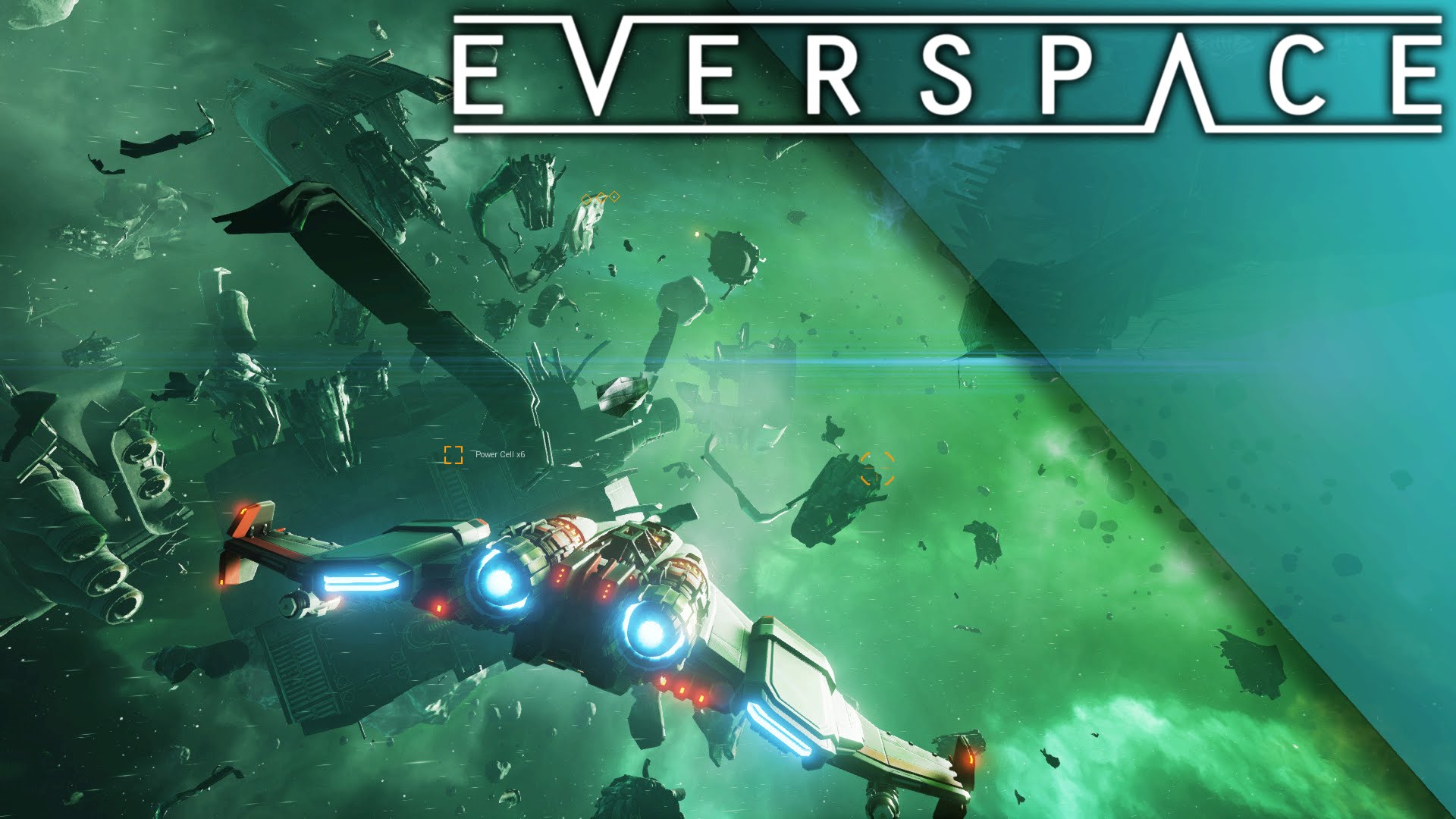 [Disclosure: This week Destructoid is sponsored by EVERSPACE]

Beginning with a Kickstarter campaign back in 2015, Everspace has been in an early access/beta stage since September 2016. If the comments on the Steam page are any indication, Everspace is a thrilling experience that grips players from the beginning.

Players pilot a variety of spacecraft on a journey through dangerous territories, facing a wide variety of enemies. Enemies challenge players to test not only their piloting skills, but also their ability to improvise and in order to survive. According to Rockfish Games, “…you piece together the puzzle of your existence through encounters with interesting characters, each having their own unique part of the story to tell.” The game runs on the popular Unreal Engine 4.

In addition to thrilling combat, players will also be able to loot equipment during their journey, as well as craft their own. Gamers will be able to upgrade their arsenal and increase their chances of survival. However, doom is always looming in that “death is inevitable but is also only the beginning of a much larger journey.”

Players are rewarded each time they die by being able to improve their starting conditions for upcoming journeys. Shield improvements, improved sensors, and weapon upgrades are just a few of the available bonuses that can be installed to players’ ships by both dying as well as looting and crafting. For more information on Everspace, visit the game’s official website. Everspace’s full release is scheduled for May 26, 2017 on PC and Xbox One.

Rockfish Games is an independent video game developer comprised mostly of the team responsible for the Galaxy on Fire series of mobile video games. Everspace will be the company’s first attempt at console and PC gaming after having AAA success with mobile devices under the team’s former company, Fishlabs.