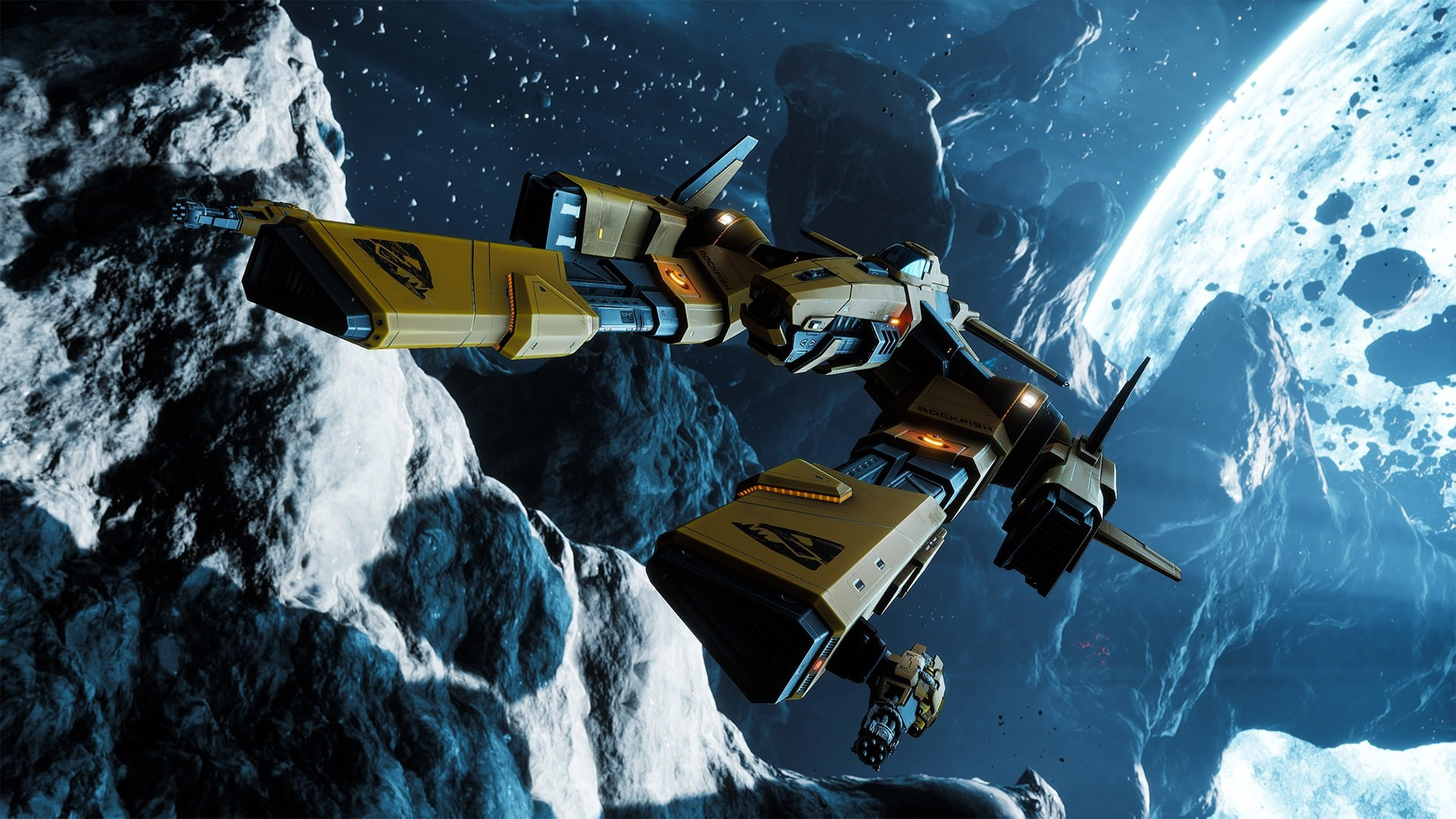 This time, player progression will be persistent

The roguelike space sim Everspace is getting a sequel on PC and consoles, but it’s dropping those frustrating mechanics in favor of “an open-world space shooter with classic RPG elements and persistent player progression.” Rockfish brought its debut trailer to Gamescom: Opening Night Live.

Along with structural changes, the developer is promising more player ships and better storytelling.

Everspace 2 will launch in the second half of 2020 on PC, starting off in Steam Early Access, followed by a full release across PC, PlayStation 4, and Xbox One in 2021. It’s cool to see them take another shot.