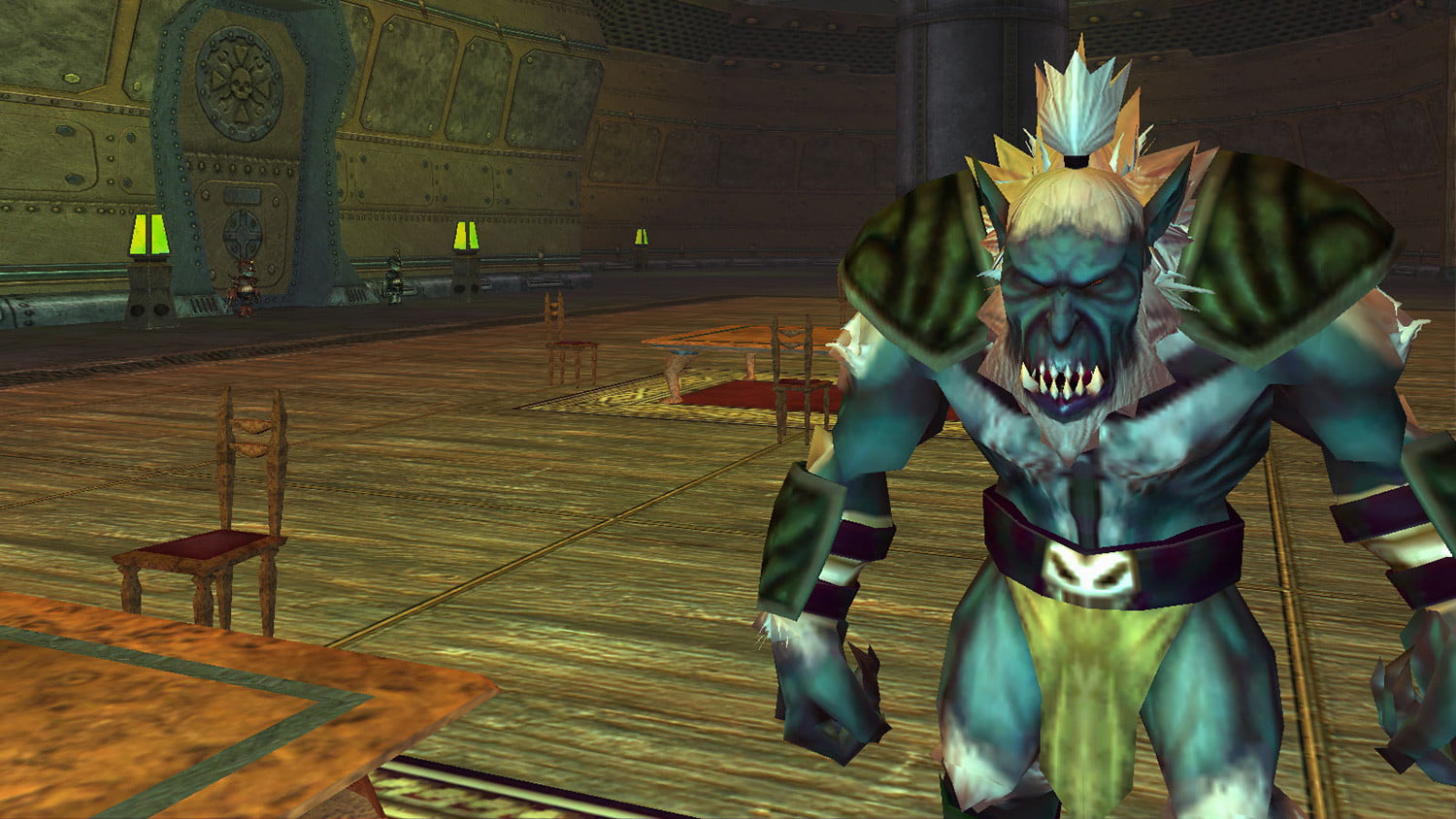 Despite having a sequel with a plethora of expansions, the original EverQuest is set to receive its 25th expansion in December. Titled The Burning Lands, the latest expansion to one of the oldest running MMO’s around is set to return players to the Planes of Power. Anyone familiar with the series will know that area was introduced in the fourth expansion to EverQuest, so it really has been a long time coming.

In a blog post on the official website, developer Daybreak Games states, “We’ve traveled far and wide across Kunark, but for now we’ll be leaving Kunark behind as we go a bit more… elemental. It’s been a little while, but it’s finally time to head back to the Planes! The expansion name might give you some clues, but let’s just say that air and fire will play a big role in your upcoming adventures. I don’t want to give away too much yet, but only the most daring will be able to successfully navigate the upcoming conflict!”

The post also shares details about a new snail enemy, but the rest of The Burning Lands is being kept under wraps. The only information we get is that this expansion will contain new zones, items, raids and “more”. I’m pretty sure that was a given, though.

If you’re interested in returning to EverQuest to see what an MMO with 25 expansions looks like, the game has since shifted to a free-to-play model in the last few years. You can jump in without worry of paying monthly, which is great to tickle that nostalgic itch for simpler MMO days.