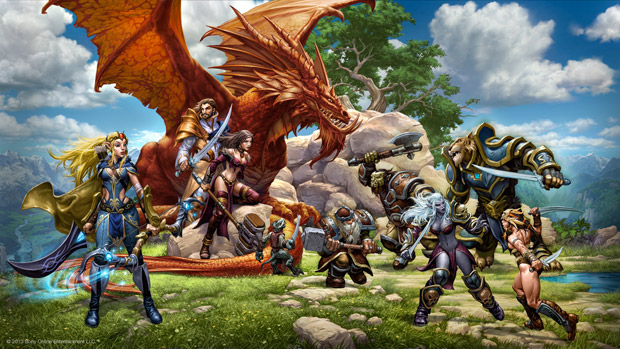 The Founder’s Packs for EverQuest Next Landmark are now available for purchase should you have money sitting around and a desire to send it Sony Online Entertainment’s way. There are three tiers — $19.99, $59.99, and $99.99 — that most notably come with keys to the game’s closed beta and alpha next year. For the latter two packs, alpha access arrives on February 28, 2014 whereas the cheapest pack guarantees only beta access on March 31, 2014.

There’s also cosmetic items and gear — the usual stuff we see in these founder’s programs. As much as I like what EverQuest Next is doing, this is far too early for me to put down that kind of money. I tend to be wary of these initiatives in general and that’s especially true of MMOs.