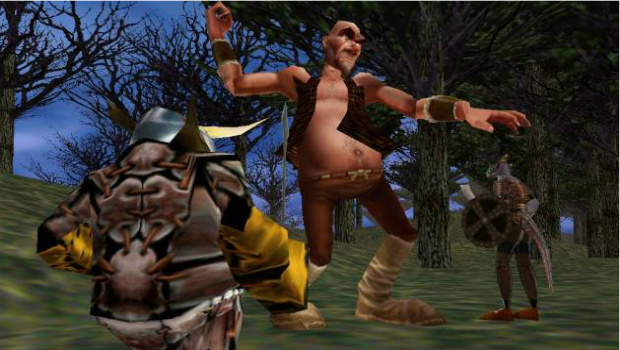 Back in 1999 the concept of an MMO baffled me and I would have no truck with the genre until several years later. Thankfully, not everyone was as backwards then, or Everquest would not have lasted for the absurdly long time it has. Almost thirteen years and eighteen expansions since its launch, the well aged MMO is all set to make the move to free-to-play, a move its successor has already made.

Free and subscription (Silver) players alike will get a “welcome pack” containing brand new items when Everquest goes f2p in March. SOE has posted an FAQ which details the changes. There’s certainly going to be a lot of content for new players to explore, but to be honest I have a feeling I’ve been spoiled by modern MMOs far too much to get into it. Regardless, it will be free so I might pop my head in and have a look.