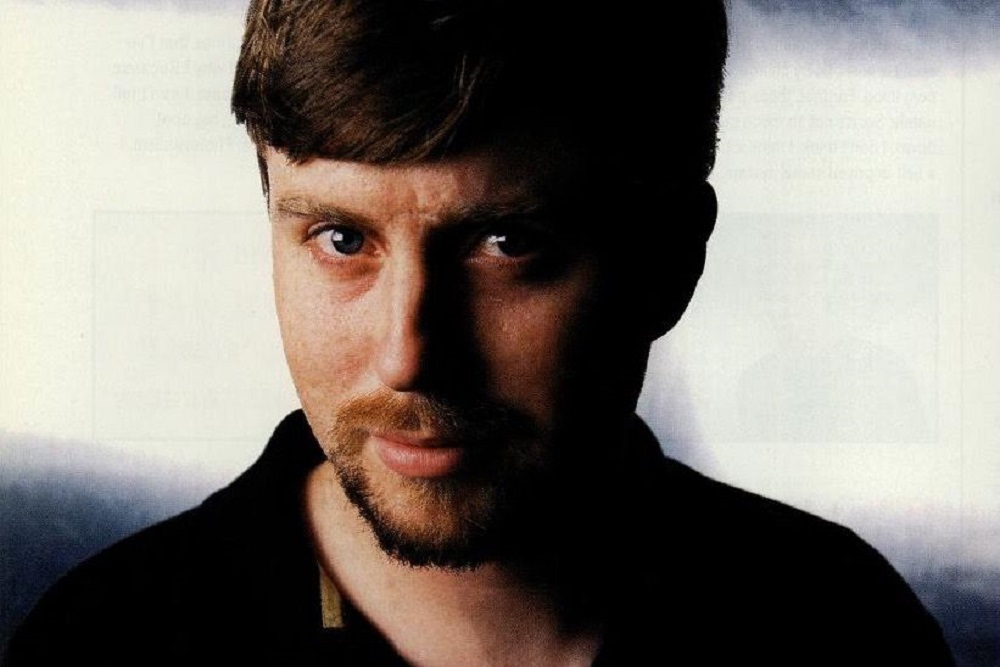 Developer Brad McQuaid, a key figure in the creation of legendary MMORPG EverQuest, has died. The sad news was broken by Brad’s comrades at Visionary Realms, who announced that McQuaid passed away at his home on Monday, aged 51.

McQuaid – known in the MMO community by his alias “Aradune” – entered the video game industry way back in 1989, when he teamed with friend Steve Clover to create shareware RPG WizardWar. A 1995 demo for a prospective sequel brought the duo to the attention of Sony Interactive America’s John Smedley, who hired McQuaid and Clover to help with the development of a new MMORPG. McQuaid initially started work on EverQuest as programmer, but would eventually become both the project’s producer and lead designer.

Launching in 1999, EverQuest quickly became one of the first successful 3D MMORPGs, going on to win numerous awards, release several expansion packs, and provide an engaging and exciting online environment for thousands of players. Today, EverQuest is considered one of the most important and innovative releases in the MMORPG genre.

McQuaid and Visionary Realms were currently developing new MMO title Pantheon: Rise of the Fallen. It is expected that the team will see this project through to fruition. Of his colleague, Pantheon’s Benjamin Dean said “(Brad) changed the landscape of video games forever. He will be deeply missed and forever remembered in life and in Pantheon.”

We at Destructoid offer our condolences to Brad’s friends and family.