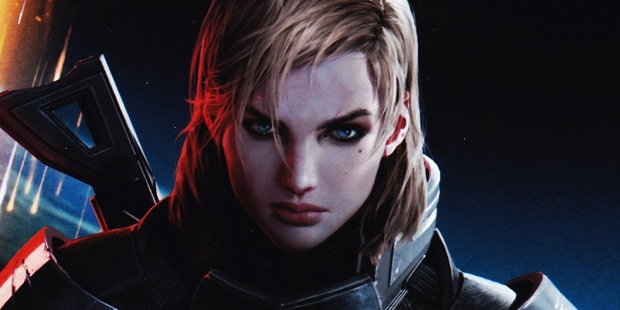 Jennifer Hale is her name, and Max was able to pull her aside at PAX and talk to her a bit. First thing he got out of the way was asking Jennifer what her thoughts were on the FemShep hair color vote. You heard it here first: the voice actress herself loves the ginger look! As the interview rolls along Max gets yelled at for not playing as FemShep, they talk about the romance in the Mass Effect games, The Old Republic, BulletStorm, Jennifer’s various other projects and even more topics. Check it out!

One thing that really excited me was that Jennifer will be reprising her role as Bastila in The Old Republic. Bastila is one of the most recognizable characters from that time frame in the Star Wars universe, and I can’t wait to see her role in The Old Republic. I also recently learned that Jennifer voiced Samus in the Metroid Prime series. What game is she not voicing for?