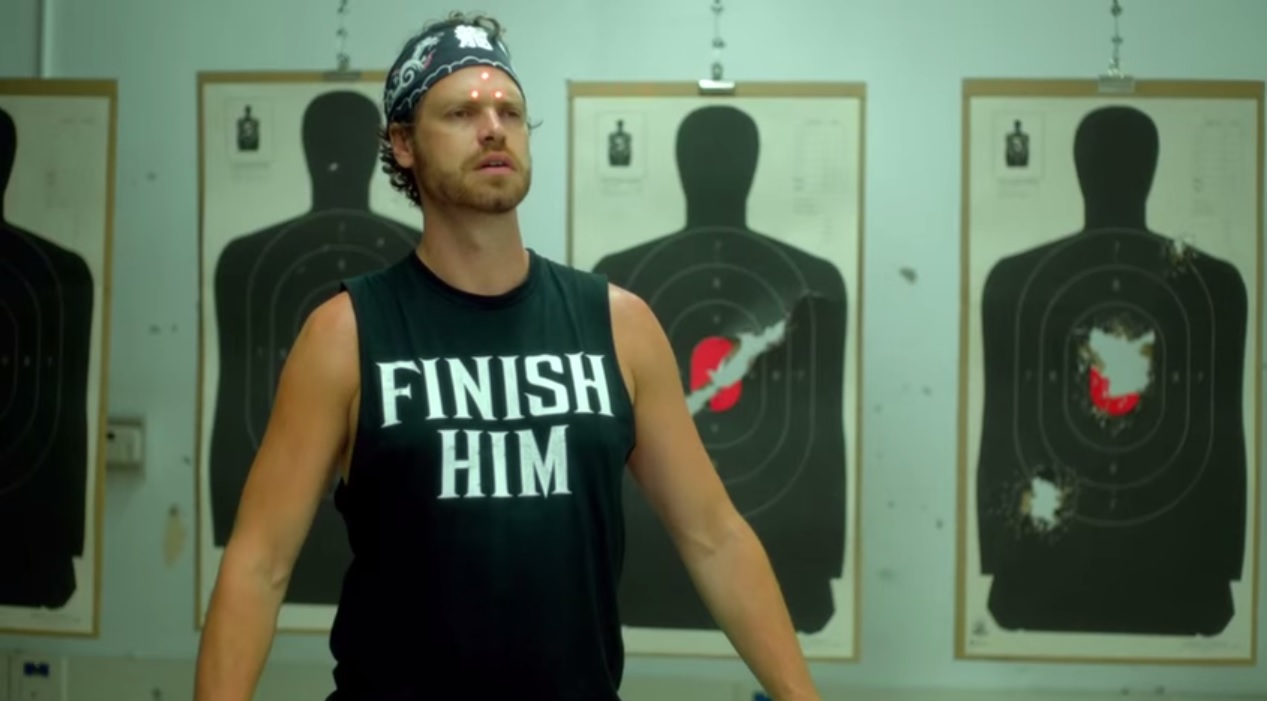 Mortal Kombat‘s official community landing page has unveiled a new video series, which aims to explain how the fighters get so fit. This is probably one of the dumbest things I’ve seen all year, but it has a “so bad it’s good” vibe that made me chuckle a few times.