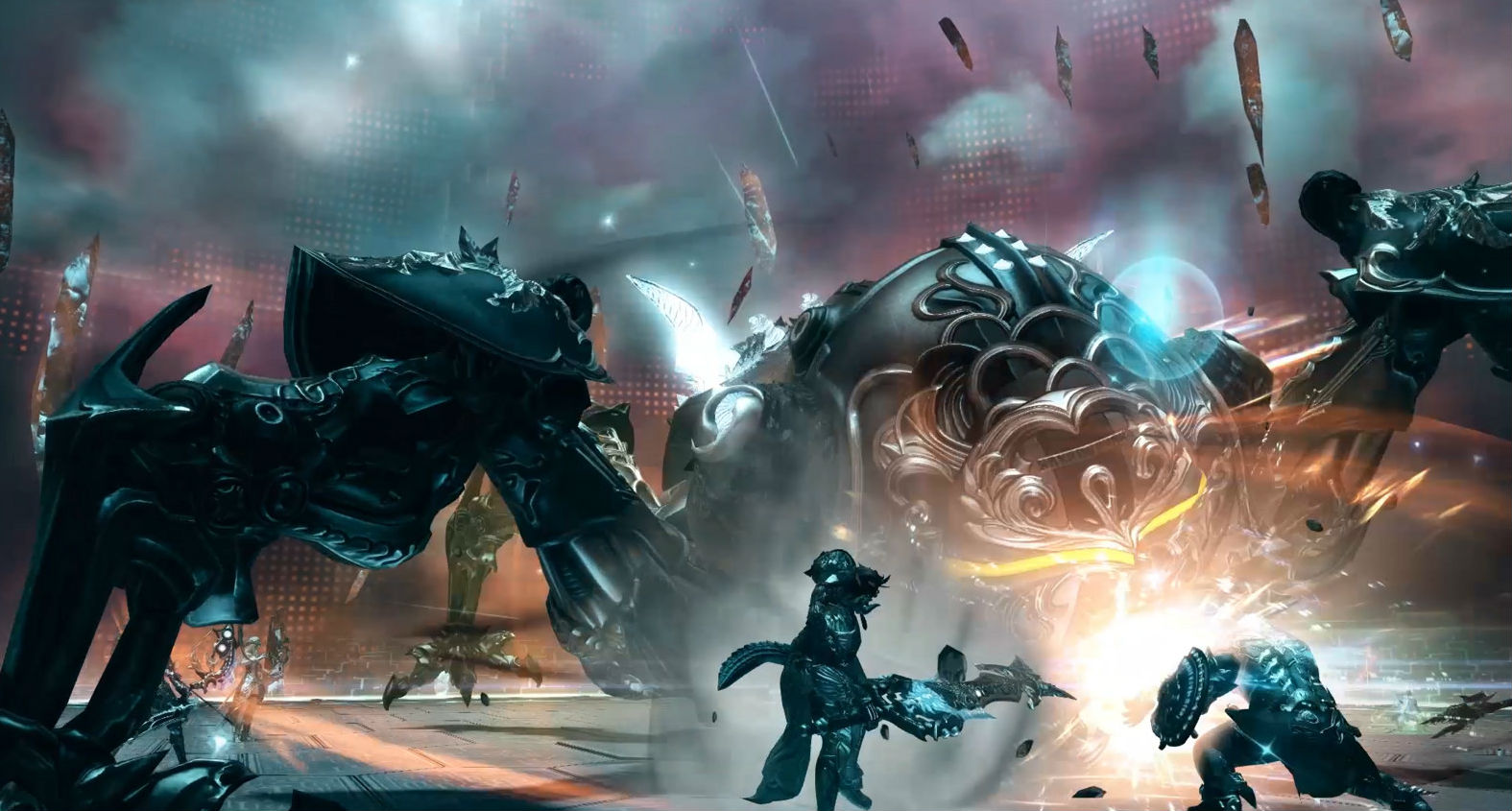 Plus, they talk about how Omega came to be

MMOs are a tough business. Not only do you have to keep casual players entertained, you also have to feed the needs of a famished veteran player base who are constantly looking for new challenges. Square Enix’s Final Fantasy XIV team manages to do a killer job with its savage (read: the hardest difficulty setting) raid content and the PlayStation Blog recently featured a snippet of how the sausage is made.

Speaking to battle content designer, Yoshito Nabeshima, FFXIV community team member Matt Hilton drills down into what makes a raid boss tick. After deciding where a fight slots into the storyline (in this case, the team chose Omega), they start digging into the attack patterns and the strategy of it all. Even if you’ve never raided in an MMO before and aren’t familiar with the inside baseball terminology, Nabeshima does a fantastic job of explaining how a few Omega-specific mechanics work.

Nabeshima says that first the seed of the idea is planted, then the art team does their thing, but with Omega, they already had key art that sort of “spoiled” its look already, so it was a tougher task. Nabeshima even says that “for the first time in FFXIV boss history” they had to do a “major overhaul” of the battle, based on the feedback of famed producer Yoshi-P. Noting that the fight wasn’t cinematic enough and that “it doesn’t feel like you’re battling Omega,” the team reworked it and it ended up becoming a memorable fight (having experienced it, I can say that they’re not just patting themselves on the back).

It’s a long read with a cute little nod toward Omega’s Final Fantasy V appearance, but it’s worth bookmarking for the weekend if you’re even remotely interested in the behind the scenes work for lengthy boss battles.