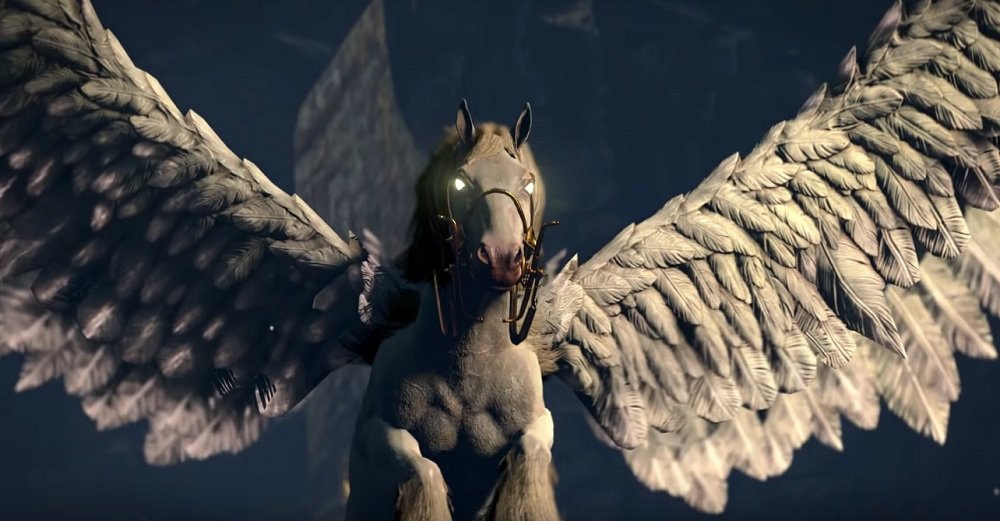 Activision has announced the release date for the next map coming to Call of Duty: Black Ops 4’s Zombies mode. Ancient Evil will see our team on chrono-chaotic adventurers explore the decaying ruins of a fallen Grecian city.

Despite the salivating hordes of the undead, the underground city of Delphi is still surprisingly picturesque. Guided by a mysterious imprisoned woman, our heroes will have to complete a series of tasks and defeat a few mighty foes to escape this waking nightmare. It seems as if the Gods will be there to lend a hand, in the form of earth-shattering environmental attacks and a beautiful winged horse…

…Never forget that this is a Call of Duty game. Still feels weird, cool though.

Ancient Evil will launch on PS4 March 26, with PC and Xbox One to follow soon after. Call of Duty: Black Ops 4 is available to purchase now on the aforementioned formats.