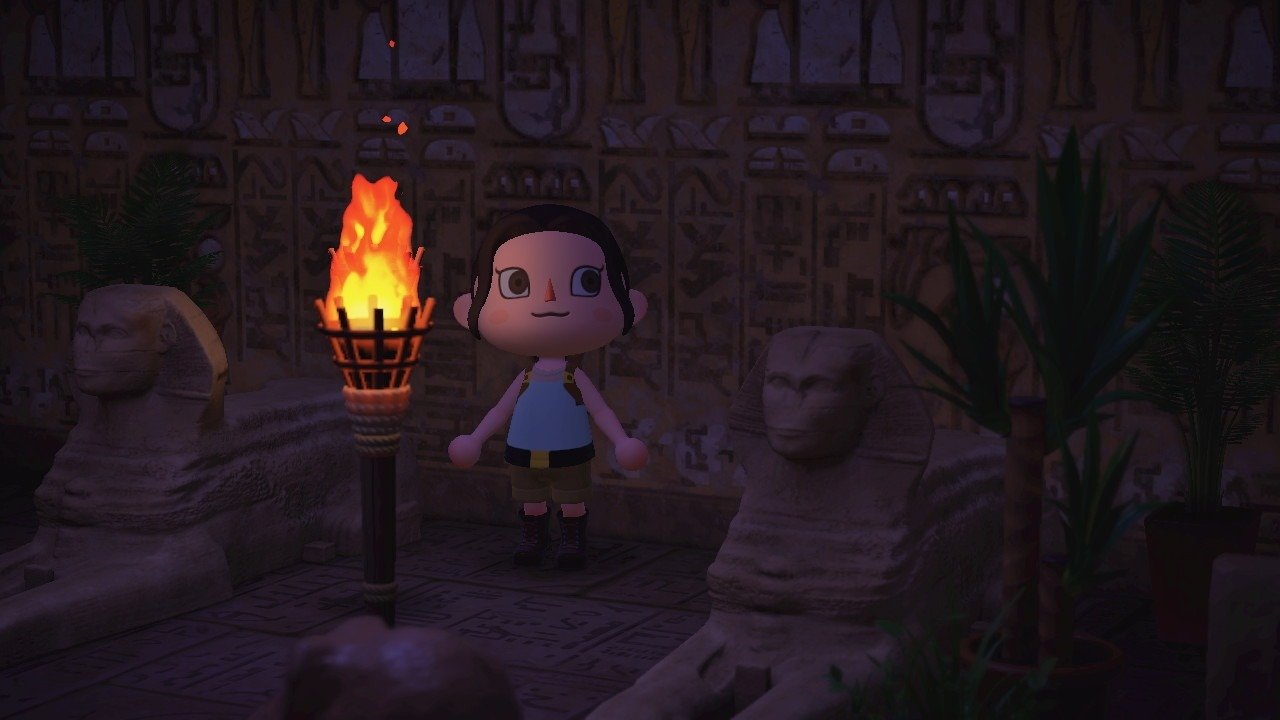 As Animal Crossing: New Horizons, which came out at the absolute perfect time, continues to defy sales expectations, everyone and their mother is getting in on the craze. That includes Square Enix, who posted Lara Croft designs over on the official Tomb Raider blog on Tumblr.

Apparently the blog, which showcases several Lara Croft outfits you can download yourself, was started by a “huge group of passionate players at Crystal Dynamics.” As a result, the team crafted a classic look, as well as the memorable Angel of Darkness motif and Tomb Raider 2013. You can find the breakdown of the actual items used below, as well as design codes in the gallery.

Since the blog was posted, the Twitter account also tweeted out a bunch of QR codes for custom designs, including concepts for an early PlayStation-era Lara Croft that you can use for your island’s flag. Amazingly, that very link covers pretty much every era of the character, even the ones Crystal Dynamics typically leaves in the dust in marketing efforts.