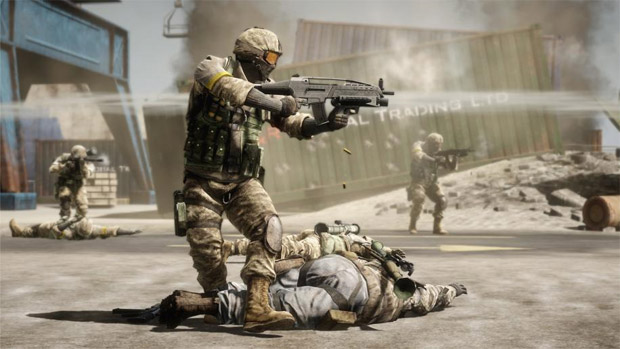 Following an earlier report on the massive success of the Battlefield: Bad Company 2 demo, DICE is back with some fresh new stats. The number of downloads has been upgraded from 2 million to about 3.5 million. Insanity, I tell you!

It’ll be interesting to see how many of these downloads translate to purchases. I guess people weren’t bluffing when they said they’d drop support for Modern Warfare 2 in favor of Bad Company 2.