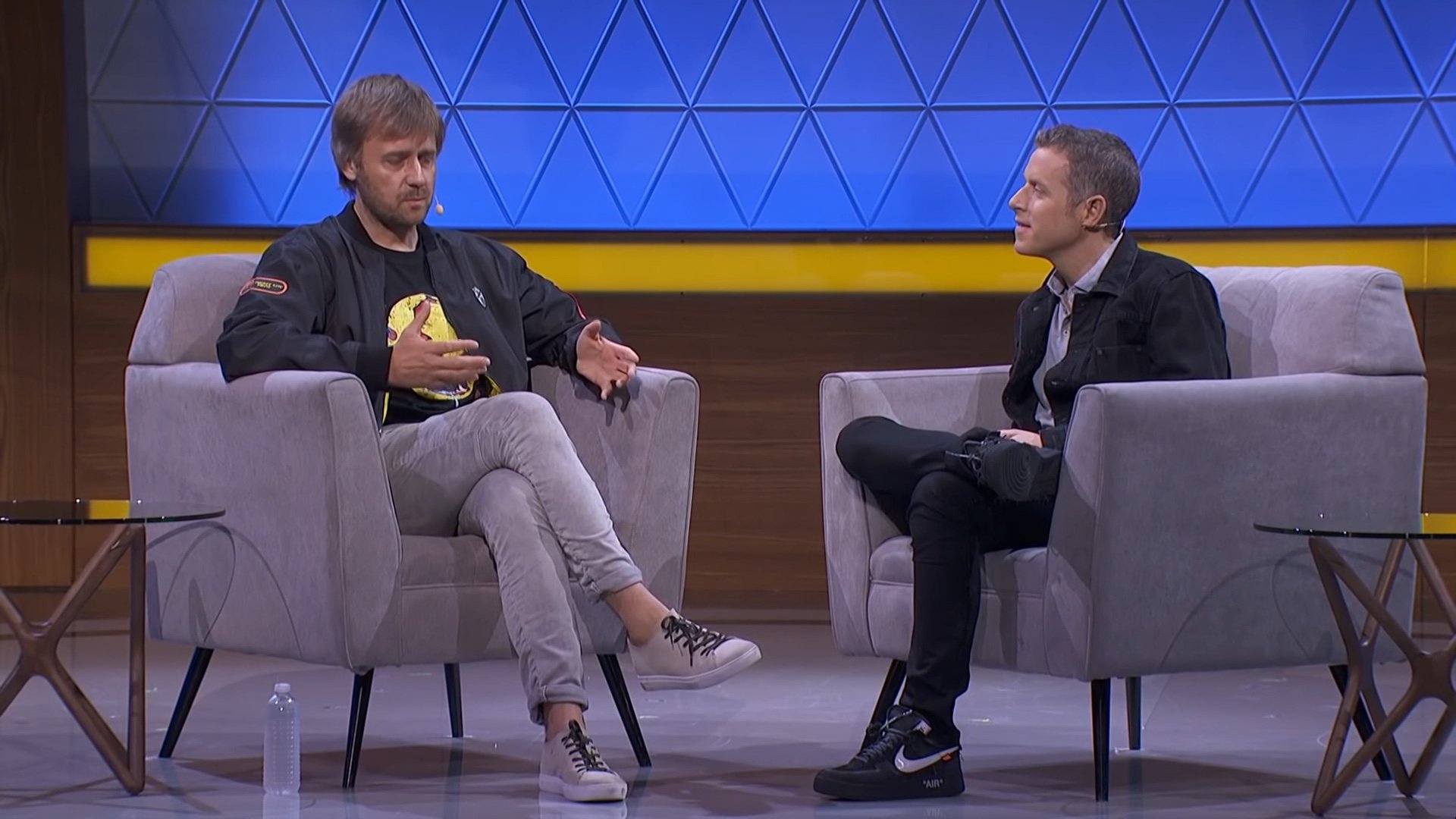 It feels like E3 is coming apart at the seams. The annual industry expo isn’t as relevant as it was once, and with each new headline, I get more and more of a sense that E3 2020 will be the end of an era.

The latest: Geoff Keighley, the organizer and host of E3 Coliseum, has dropped out.

“For the past 25 years, I have attended every Electronic Entertainment Expo,” he said this morning (the same morning that an exhibitor list leaked). “Covering, hosting, and sharing E3 has always been a highlight of my year, not to mention a defining part of my career. I have made the difficult decision to decline to produce E3 Coliseum. For the first time in 25 years, I will not be participating in E3.”

Keighley hopes to keep “supporting the industry in other ways and at other events in the future.” Apart from hosting The Game Awards in December, he also has Gamescom Opening Night Live in August.

Companies like Activision, Bandai Namco, Bethesda, Capcom, Sega, Square Enix, Nintendo, Warner Bros., and Ubisoft are expected to return for E3 2020. Xbox is back in the Microsoft Theater again.

But for the second year in a row, PlayStation is still out. It’s worth thinking back on former Worldwide Studios chairman Shawn Layden’s 2019 interview with CNET, in which he pointed to retail dropping off and 24/7 game news. “The trade show became a trade show without a lot of trade activity.”

“Can E3 transition more into a fan festival of gaming, where we don’t gather there to drop the new bomb?” asked Layden. “Can’t it just be a celebration of games and have panels where we bring game developers closer to fans? That’s probably the trajectory it needs to go to maintain relevance.”

“The world has changed, but E3 hasn’t necessarily changed with it.”