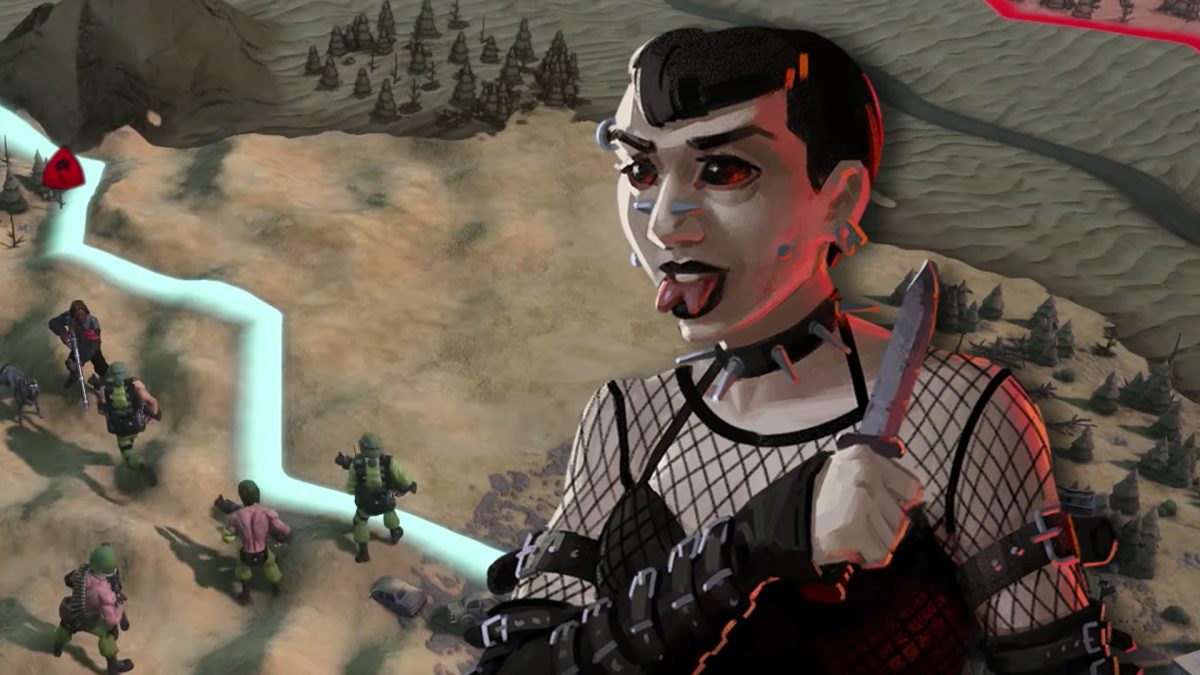 I think battle royale may finally be diverse enough to call its own genre. In a surprise bit of news, 2K Games and Firaxis have announced that their popular strategy game Civilization VI will be getting a free battle royale update. Titled Red Death, the mode is honestly more like last man standing than PUBG, but it still features an ever diminishing play area with opponents racing to be the first person to a space ship.

You and 11 other opponents will be fighting with the last survivor’s members of your civilization to escape from a decaying planet. Thanks to nuclear warfare, Earth is no longer inhabitable and a red cloud of death (hence the name) is slowly closing in. While you can attempt to avoid conflict and sneak your way to the spaceship, only one civilization will be allowed off-planet. It’s kill or be killed, quite literally as the player with at least one remaining unit at the end will be declared the winner.

Accommodating sizes of between 2-12 players, you can sample Red Death online or against AI opponents. It is currently available in Civilization VI on PC (sorry, Switch owners) for free in the September 2019 update. You do not need either expansion to try it out. A full breakdown of the mode is over on the official Civilization website.