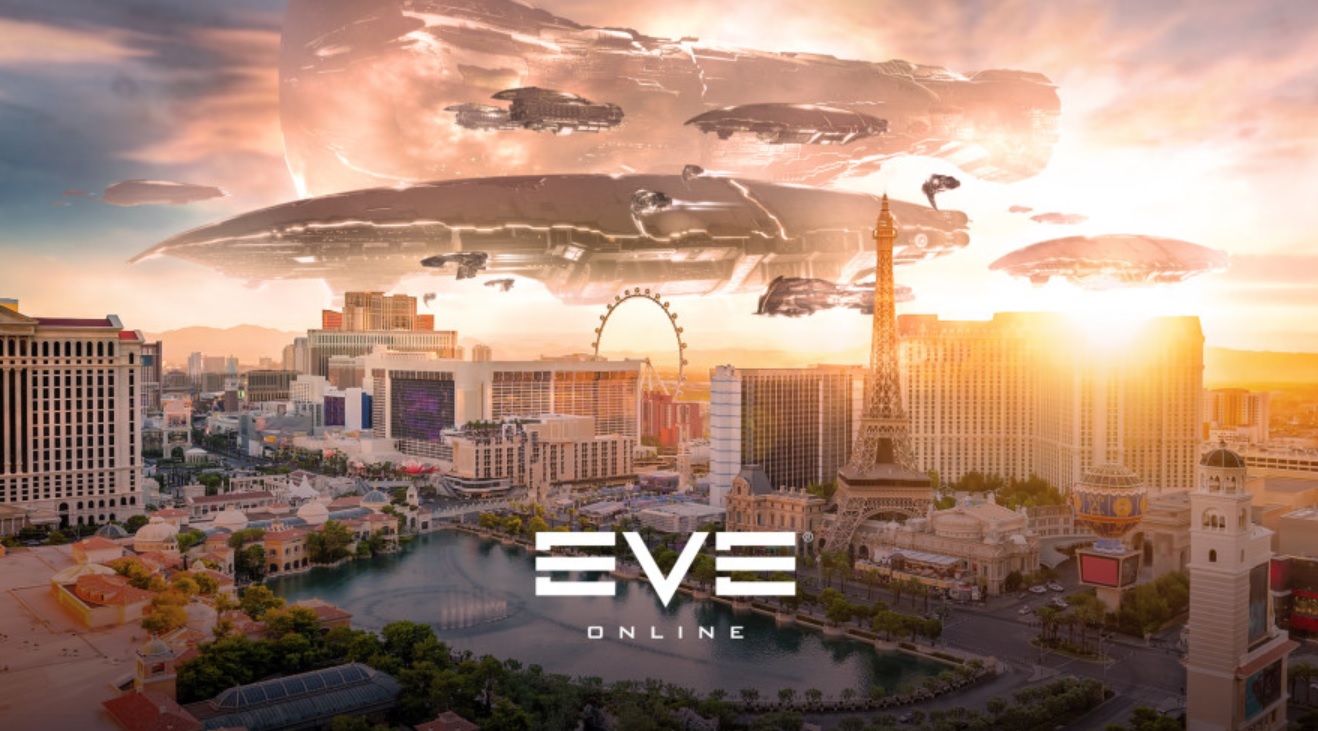 Although CCP skipped out on the main Reykjavik, Iceland (the home of their headquarters!) fan fest event this year, they’re still moving full steam ahead on the flagship event of 2019: EVE Vegas.

The festivities will kick off this Friday through Sunday at the Flamingo Hotel in Las Vegas, Nevada, and will mostly deal with EVE Online and the mobile project EVE Echoes (sadly, the highlight of the event for me last year, Project Nova, is not on the schedule). Instead, there’s plenty of talks in store for EVE Online, including panels hosted by the big dogs at CCP and community members like the Space Pope (Max Singularity).

You can check out the full schedule here. As usual we’ll cover any major news that comes out of the event!