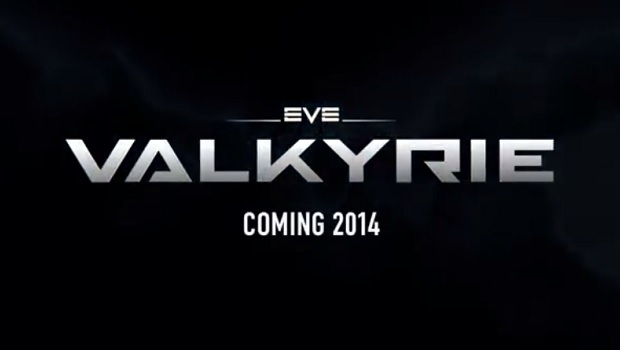 The former tech demo might not see release in 2014

EVE Valkyrie was a surprise hit at the EVE Fanfest earlier this year, so much so that there were calls to turn what was essentially a tech demo into a full game. Chief managing office at CCP Dave Reid has spoken to Digital Spy, confirming that Valkyrie will start off small but they have “grand visions” for the game.

“Now there’s going to be complexity, and I won’t promise [that] you’ll see that in 2014 when we launch, but that is ultimately the long-term vision,” Dave explains. I’m sure part of the hesitancy in making any promises lies with the Oculus Rift hardware and how well it’s adopted; no point in ploughing months of dev time into a game seemingly so dependent on hardware if said hardware fails to sell.

Reid sums up this sentiment pretty well: “…making this a game requires us to not just have a hot tech demo that just works for a few minutes, but actually gives the full robust capability that a gamer comes to expect when they’re playing a game.” Still, even without Oculus Rift support, I’d still like to play Valkyrie if only for the current dearth of space combat sims.