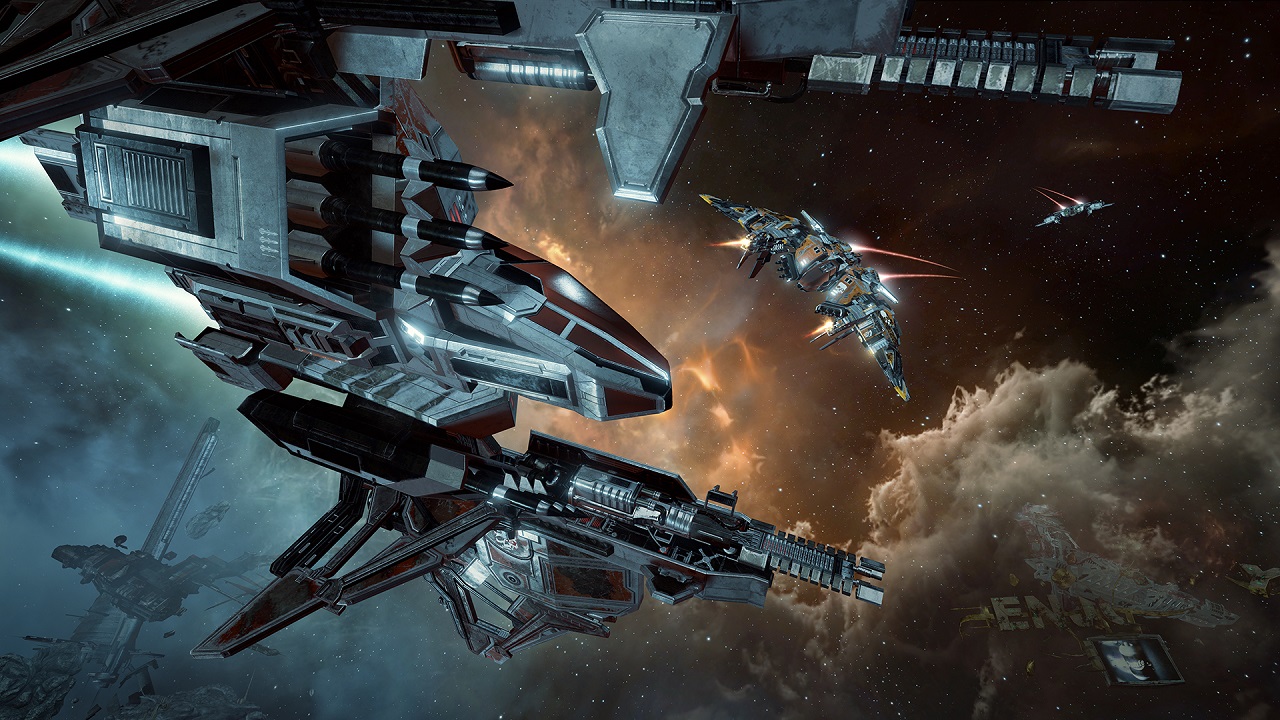 EVE Fanfest is in full swing, as the convention’s opening keynote just ended. The presentation was mostly a “Welcome to Iceland!” kind of affair, with more of an emphasis on community than news. However, CCP dropped one really interesting tidbit of info.

Oculus Rift launch title EVE Valkyrie is coming to other virtual reality platforms. CCP has been very transparent about its intentions to release Valkyrie on both Vive and PlayStation VR. It’ll probably be on both of those systems by the end of the year. When that happens, the game will be cross-platform — Oculus to HTC Vive to PlayStation VR.

It’s a substantial achievement for CCP to figure out cross-play this early into the technology’s lifespan. Hell, there are hardly any traditional video game experiences that offer cross-play. So, for one of the most notable virtual reality titles to already be on-board, well, that’s important.

CCP didn’t take time to elaborate on what challenges cross-play brings. We have some one-on-one time with the developers this weekend, which seems like a good time to learn about that and the future plans for the game.