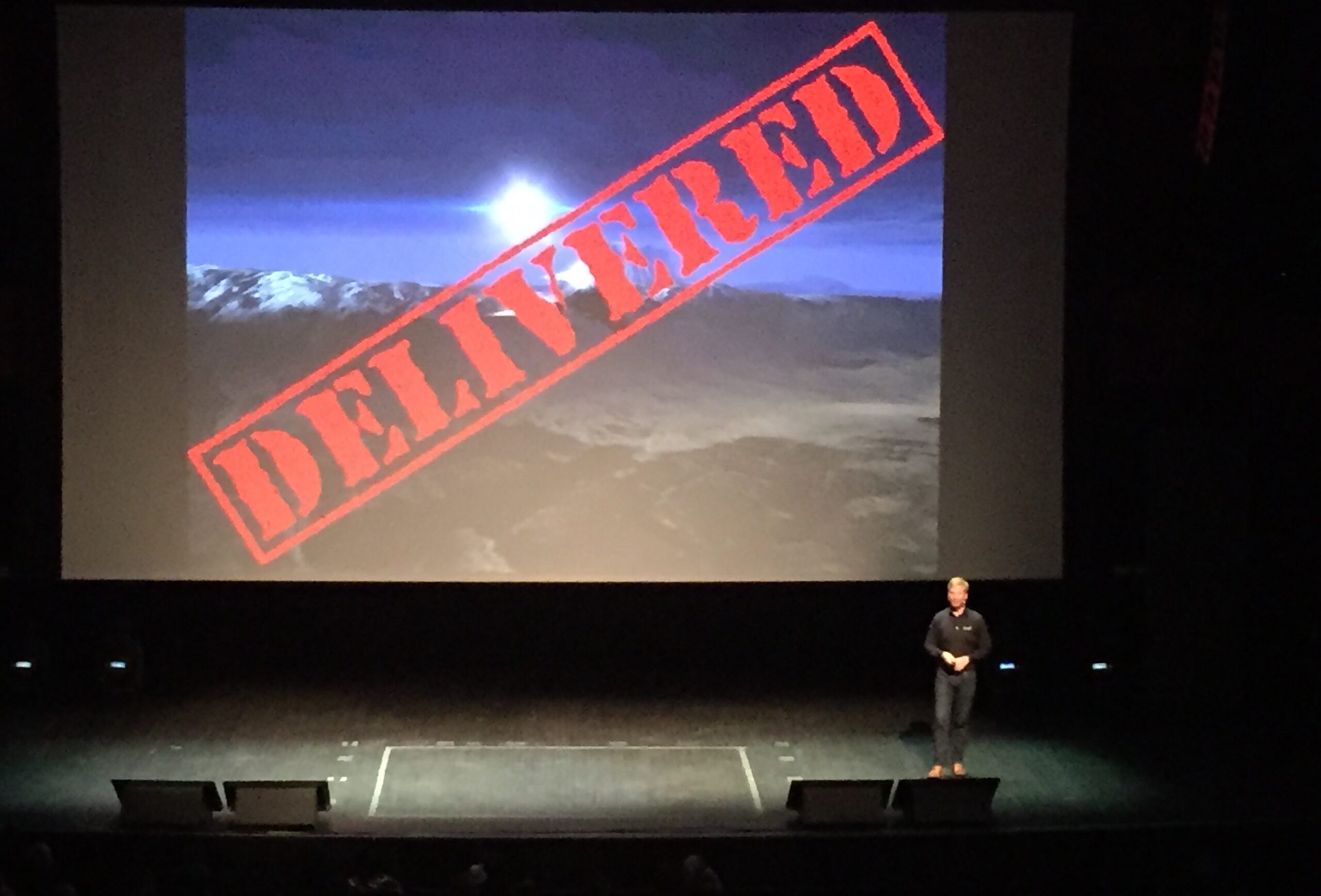 Today during their EVE Fanfest keynote in Iceland, CCP announced that EVE: Valkyrie, their VR combat spinoff, is getting its first big update (for me anyway, as there’s technically five so far) on April 11 across all platforms (Vive, Rift, PSVR).  Groundrush adds in a new ship type, more wormholes, a better tutorial, expanded co-op, and a better ranking system. The most notable update however is an additional  map, which will bring ground-based ship battles to the EVE universe.

CCP CEO Hilmar Veigar Pétursson joked that this is basically fulfilling a promise they made back in 2006, when they showed ground flight in the original EVE Online. “Same concept, different game,” he retorted.