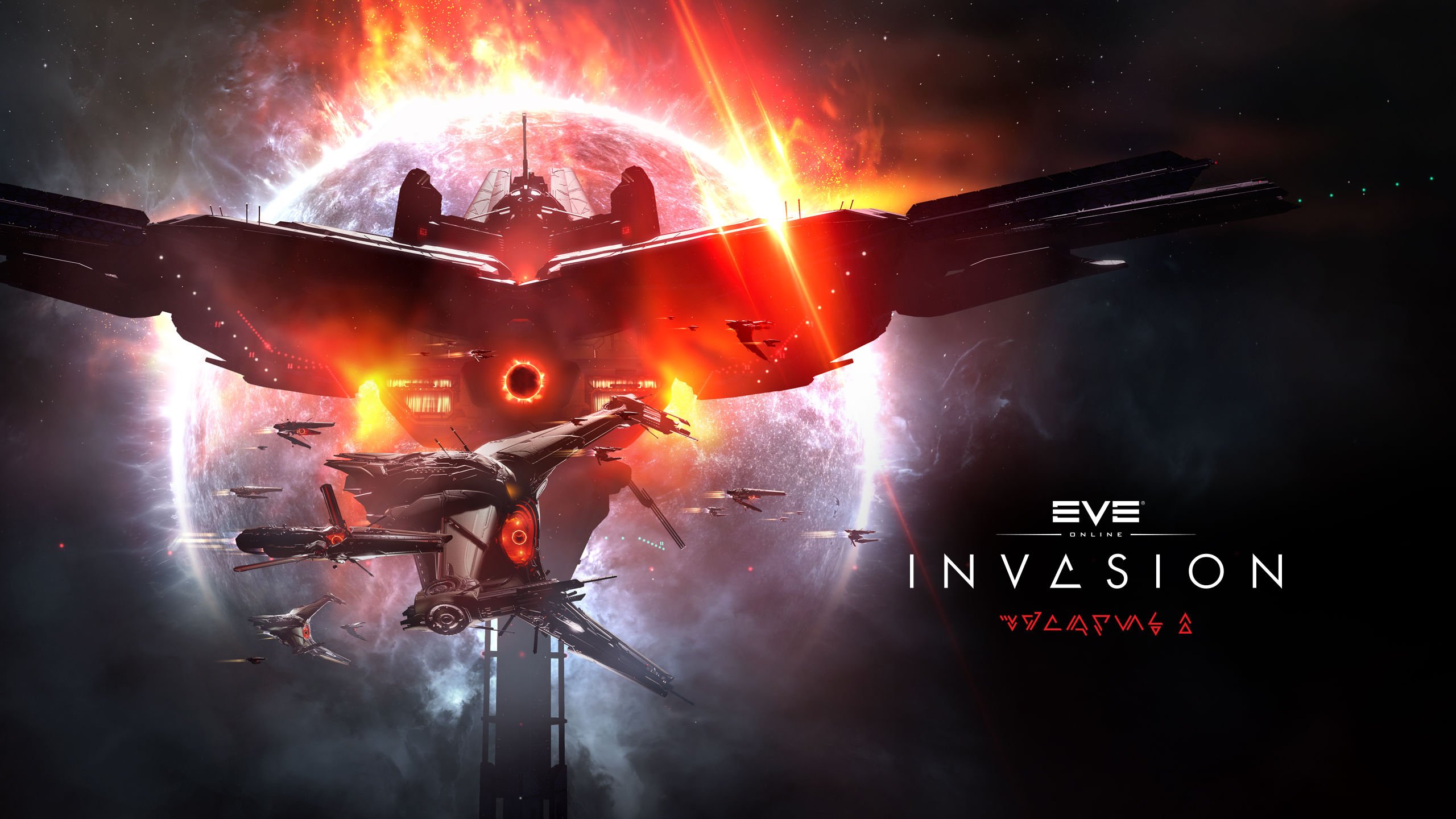 I remember the fan response when EVE Online first introduced the Triglavian faction into the fold, and the success of the new storyline has been overwhelming. CCP has been smart to keep riding those good vibes over the past year and change, and now that train is going to keep running.

On November 26 EVE Online: Invasion Chapter 2 will be released, continuing the core campaign while introducing a ton of new features. Shareable bookmarks is the big one (kind of like a Google Maps feature for EVE, for sharing player locations), and the Zirnitra dreadnought will be added into the mix, packing an Entropic Disintegrator. CCP has also been hard at work with their new player experience (NPE), hell-bent on making this arduous game much more manageable for the masses. CCP will talk more specifically about those changes this week, while still focusing on the “universe changing events” the series is known for to help keep old players interested.

As a reminder, the keynote Fanfest in Iceland was broken up this year into multiple ‘fests: one of which is happening this week in Las Vegas. CCP shared a new clip today showcasing that initiative and the success they’ve had uniting developers and fans. CCP has also confirmed that there will be a Reykjavík, Iceland event in 2020, welcoming players back to the homeland of the studio.

As someone who has attended most of the major EVE gatherings in the past three years or so, I can attest to the developer-fan connection. There are no guarded walls or ivory towers protecting CCP: they’re mingling with the crowds all event long.