The Battle of M-OEE8 started it all

EVE Online just saw one of its biggest and most destructive fights of all-time. With almost 6,000 pilots participating, developer CCP says the Battle of M-OEE8 was the second largest in the game’s history. Here are some pictures showing what it’s like when that many people are duking it out all at once.

While it may not have been quite the biggest battle ever (that was two years ago when 75 Titans were destroyed, causing $330,000 in estimated damages), everyone involved thinks it may be indicative of a much longer stretch of violence. Basically, EVE Online‘s Great War is upon us, and everyone’s picking sides.

This all started because the Imperium (formerly CFC but recently re-branded, and known antagonizers) were looking for someone to fight; they had grown so powerful that it seems as if no one really engages anymore. So, the Imperium went to low-sec space to try to take over some moons that various groups were controlling.

These low-sec groups didn’t take kindly to the invasion, and banded together to fight back. They recruited the help of some other notable coalitions and formed a super-coalition. They aren’t currently named, but it looks as if they’ll eventually be called the Money Badger Coalition (MBC).

All of a sudden, it was almost everyone in EVE against the Imperium. The Imperium was forced to retreat and the MBC kept the pressure on. Basically, the Imperium looks nowhere near as invincible as it once did. And, the rest of the players want to see the Imperium fall to restore balance to the game, and because the Imperium’s kind of a bunch of dicks. It’s David versus Goliath if there were an entire Voltron of Davids.

So, even though Battle of M-OEE8 was significant enough to register as one of the top EVE battles ever, all signs point to there being more of those in the coming months. There’s a good chance that they’ll be even bloodier. The delicate diplomatic infrastructure of EVE Online is crumbling and it might lead to a major power shift. Whatever happens, there’s sure to be fireworks. 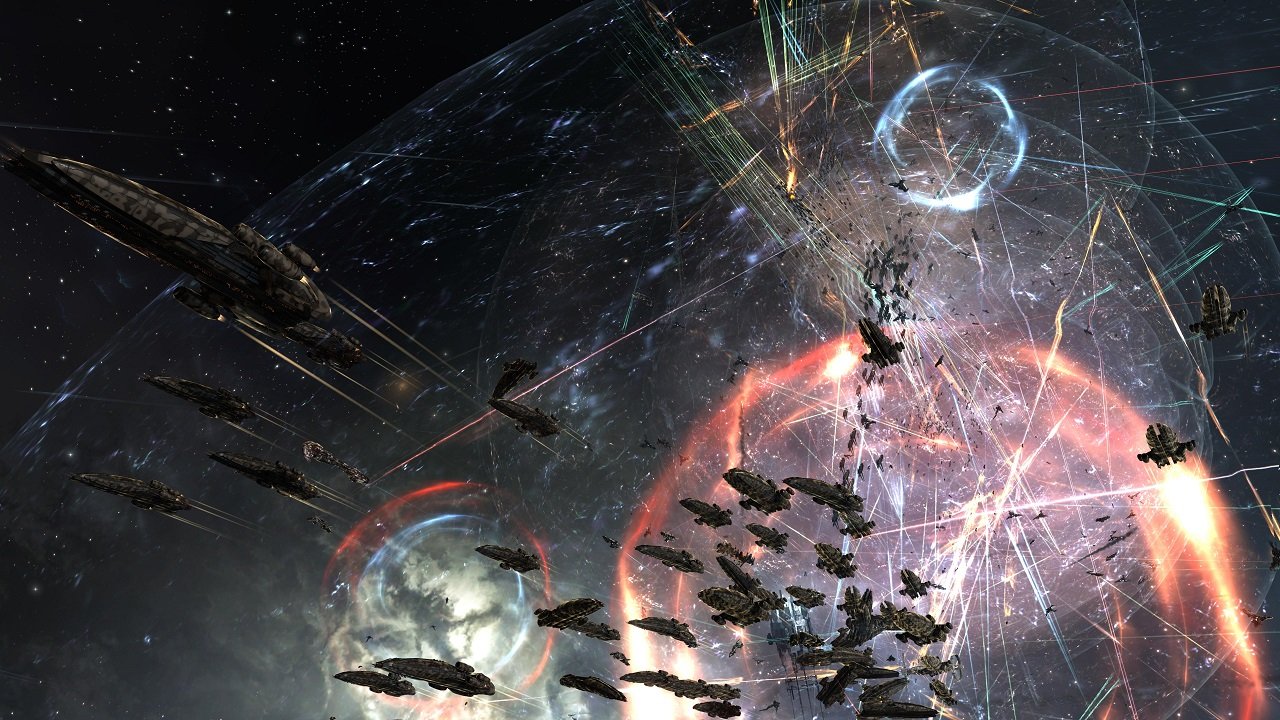 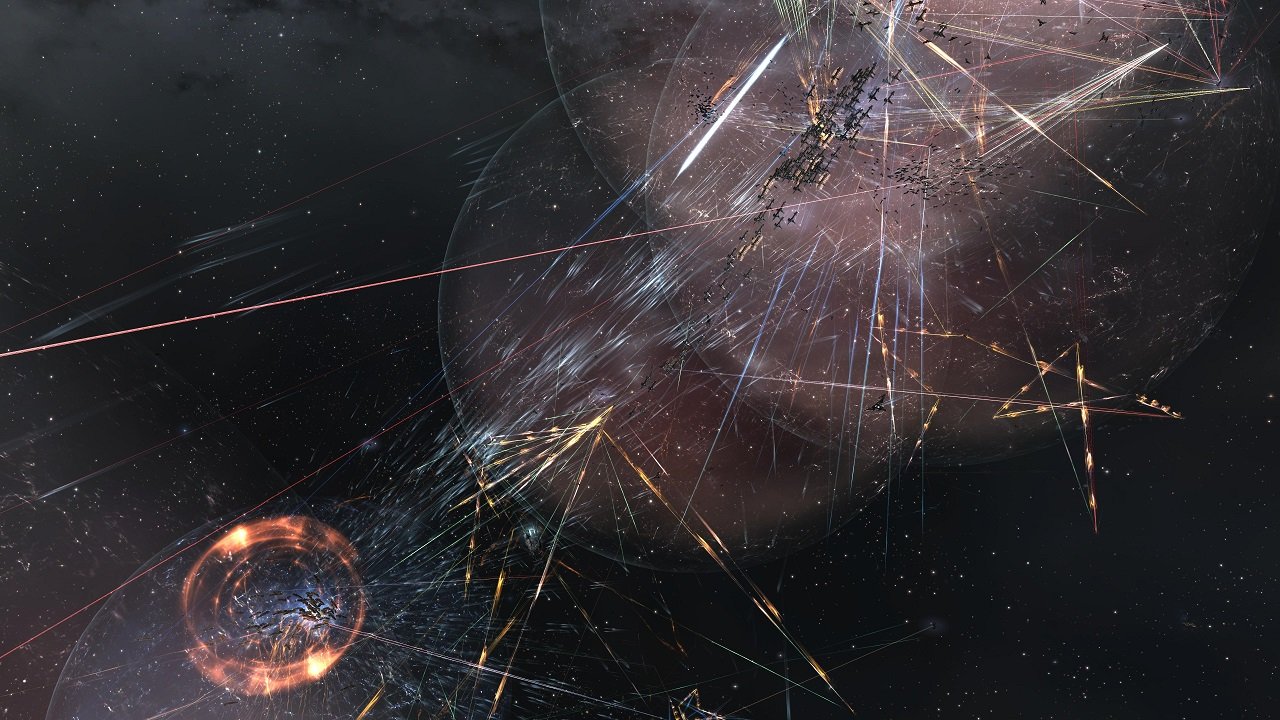 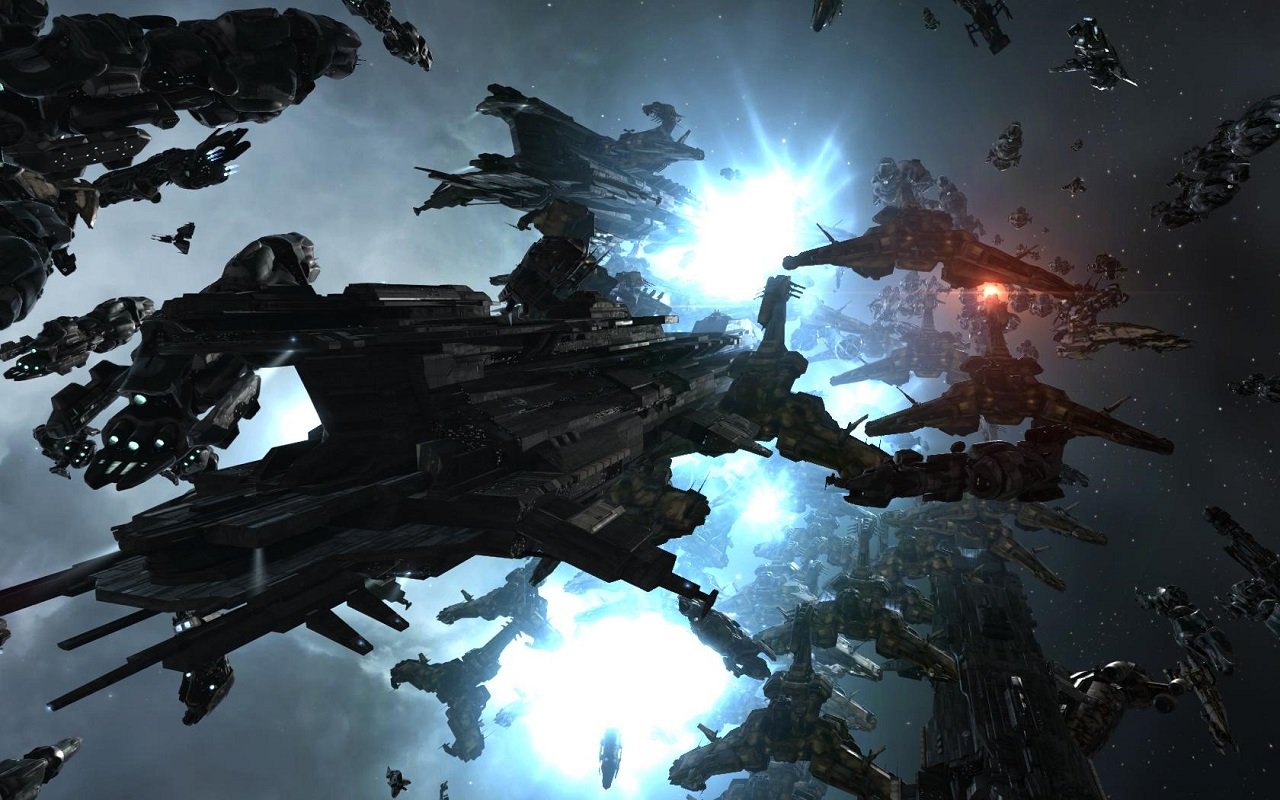