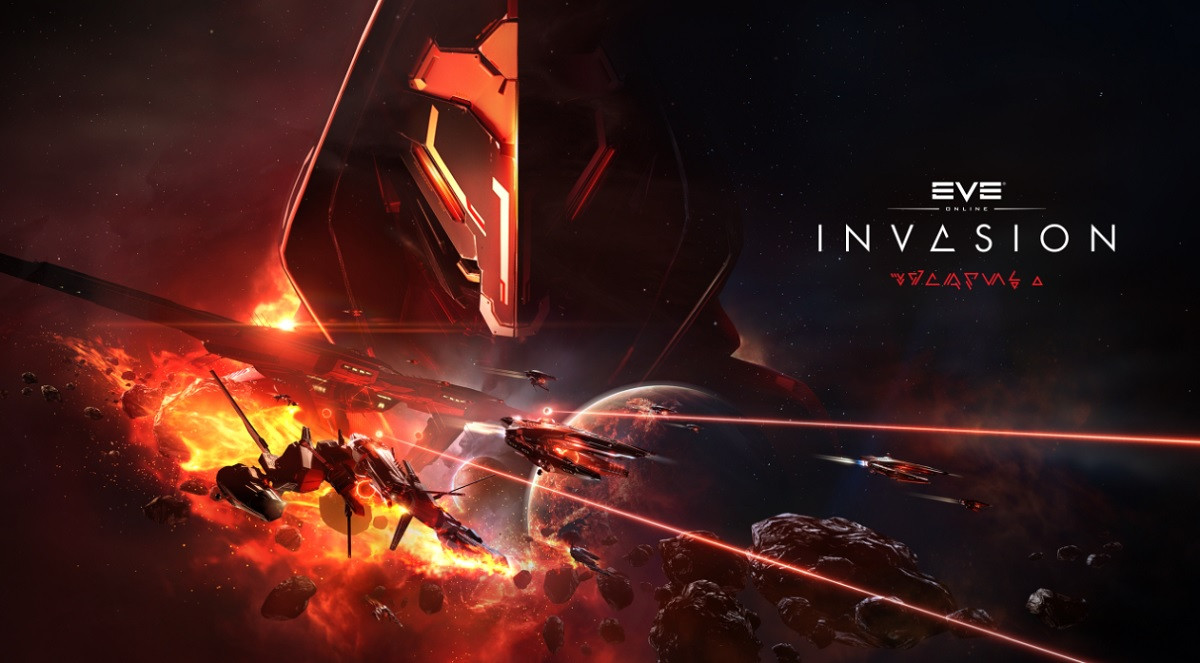 Last year CCP introduced the Triglavian Collective faction into the mix, and it seems like the fans have spoken: they want more. CCP is happy to acquiesce, as the new expansion, “Invasion,” is doubling down on their threat.

It’s coming on May 28, and will put the Triglavians on the forefront of New Eden rather than relegating them to the shadows. CCP promises that it will “change the EVE universe forever,” and teases that the Triglavians will be a major presence in the game through the rest of the year. They’ll bring new tech too, like their Frigate, Destroyer, and Cruiser-class ships. The interesting Mutaplasmid system from last year (in which players can essentially gamble for better upgrades or end up with worse ones) is here to stay.

I attended both major EVE events in 2018 and the fan reaction on-site and in the coming weeks was positive for the Triglavians: it makes perfect sense why CCP would want to give the players what they want.

As usual, Invasion will be a free expansion for current EVE players when it arrives later this month.