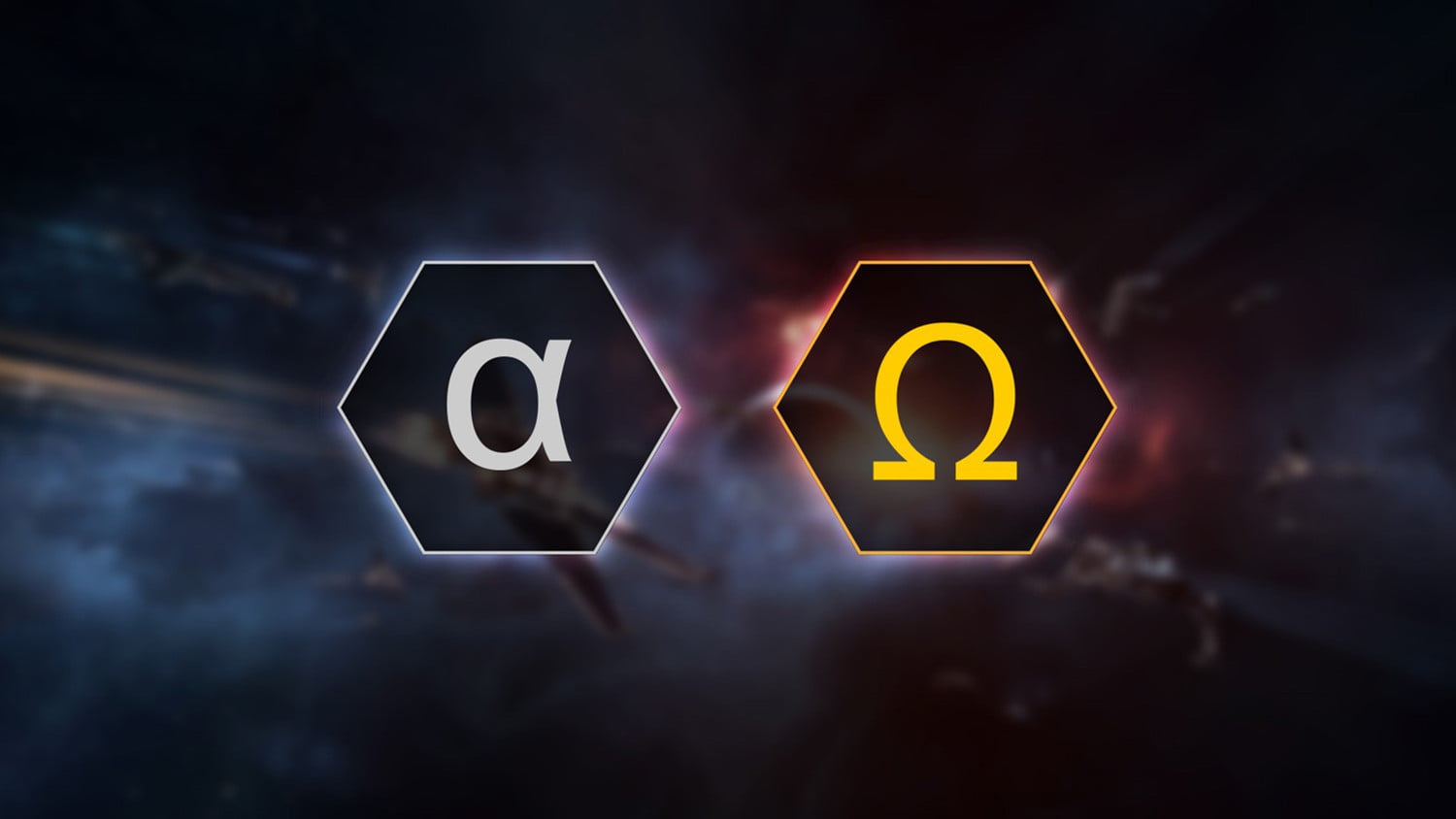 CCP had a rather low key keynote for its EVE Vegas event, but there were a few big announcements regarding their mainstay, EVE Online, that a lot of returning players and newcomers are going to be looking forward to.

Along with the Lifeblood expansion on October 24, CCP has been working on overhauling the Alpha (read: free-to-play) experience for EVE as a direct result of fan feedback. The main draw is that Alpha users will now be able to use more skills (one of the main sources of progression in EVE), including Tech II (T2) and small/medium weapons (a change that sparked a huge cheer from the crowd), and access all factions. Game designer CCP Rise provided an exact number on the increase too — Alphas can now train from a five million skill point (SP) cap all the way up to roughly 20.5 million. They can also use battlecruisers and battleships, which elicited screams of joy and nervous laughter respectively. CCP explained that while the latter class of ship is relatively big time for any given free Alpha player, they’re not allowing them to access Tech II with battleships right away, and will assess the situation and balance as needed.

They conveyed the message that these alterations would be better for a more long term sustainable play style for Alpha users, but there is a catch — you need need to subscribe to premium (Omega) to train up past the five million SP mark, at which point you can reach the cap of 20.5m. If you unsubscribe and become Alpha again, that’s when you can use skills up to that new cap of 20.5m. We can expect to see this update later this year.

It’s amazing to see how upfront CCP is with community interacting, openly encouraging players to come up to them during the Vegas event and request features or give general feedback, even if it’s negative. It’s the inverse of what a lot of big publishers are doing with their closed door, “we know better” approach, and I think it’s working out for the Iceland-based studio. While a lot of feedback from any given gaming community can result in a lot of yelling, CCP seems to know how to filter it out and squeeze diamonds out of any given lump of coal.