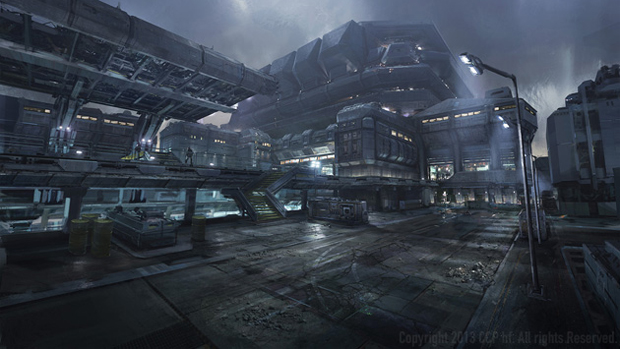 All the lore that’s fit to print

CCP has announced it will be at the New York Comic Con, which runs from October 10-13. At the con, the studio will be talking about its upcoming comic book, True Stories, as well as a new lore and art book, called EVE Universe – Source. Both will be available in 2014.

True Stories will be a four-chapter book based on stories submitted by players of EVE Online. This should be an excellent read, since EVE is always making the headlines with its crazy shenanigans. Even non-EVE players should be able to enjoy it — those are the people who often get the most enjoyment from reading articles about the game.

CCP creative director of EVE IP Torfi Frans Olafsson will be on a panel talking about modern sci-fi in comics. “Rewriting the Classics, Modern Sci-Fi in comics” is on Thursday, Oct 10 at 3:15pm and will also cover other awesome sci-fi things like Aliens, Star Wars, Mass Effect, and Halo.