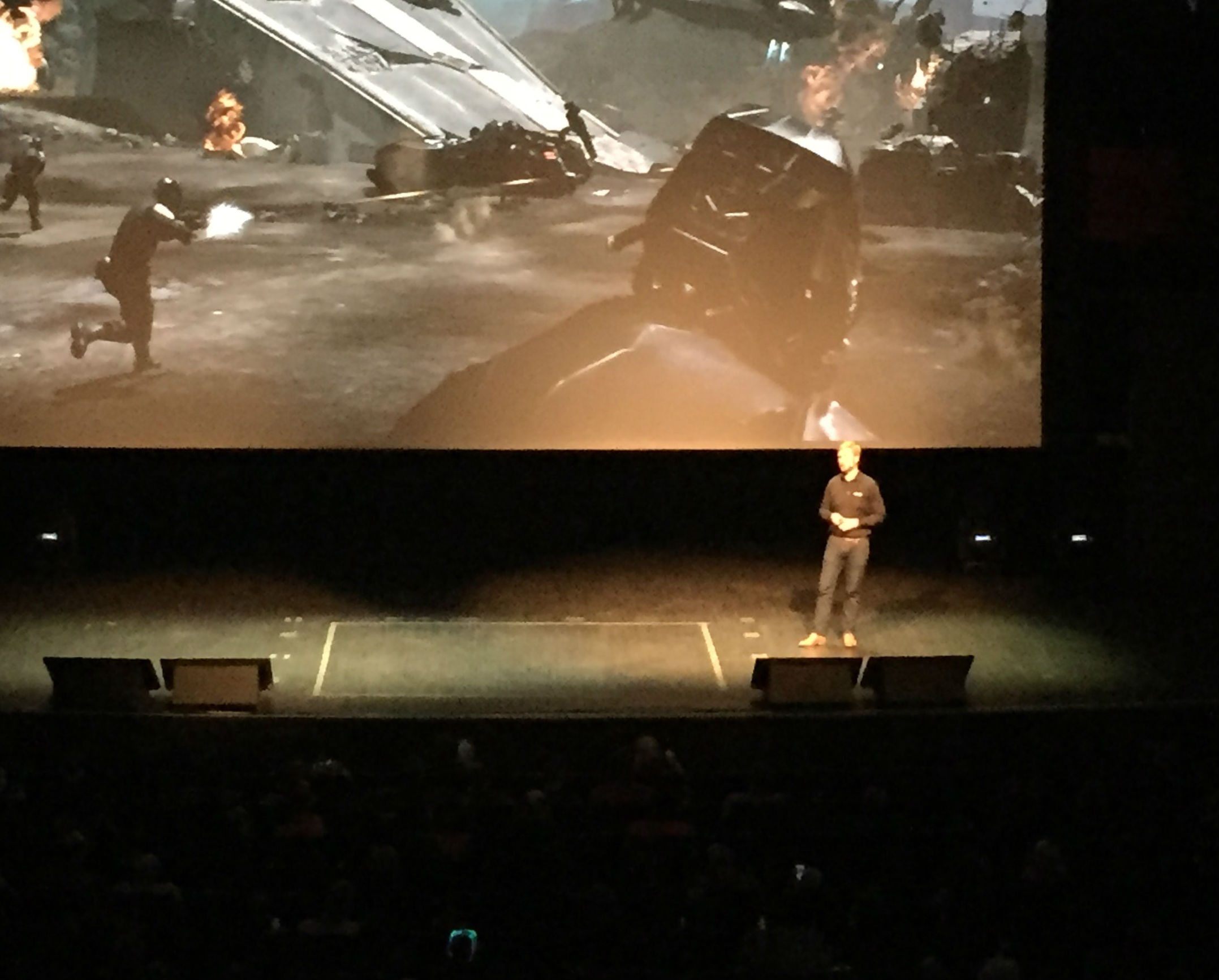 But there’s no updated timeline

What you see above is confirmation that Project Nova, CCP’s EVE Online-based shooter, is still a thing.

Today during the opening keynote for the developer’s fanfest, CEO Hilmar Veigar Pétursson stated that they are in fact still committed to making the game a reality, even if it’s not playable in any form (even for press) this week.

Pétursson shed some light on some recent developments, mostly spurred by the negative reception from fans last year during Fanfest. “It wasn’t EVE enough,” was the chief complaint, so in response, the company moved the development directly to Iceland and into CCP’s main office. “What’s more EVE than Iceland,” he said — true enough!

I think CCP has a lot to prove with this one, but they likely don’t want to give up a second time following the Dust 514 debacle. Based on the phrasing used today, this could actually come out. Eventually.