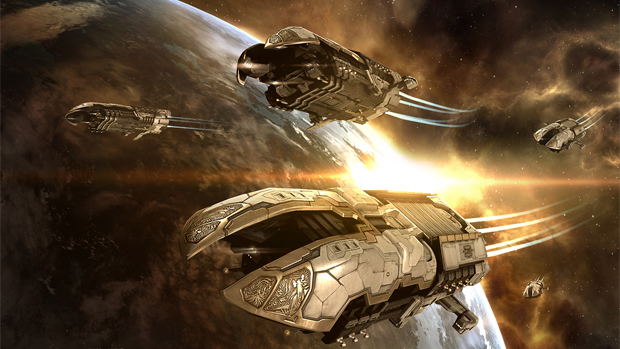 Yesterday EVE Online experienced some difficulties and was taken offline for most of the day. A distributed denial-of-service attack (DDoS) was launched against the Tranquility server cluster and prevented players from logging into the game. To investigate the issue and try and get everyone back in, CCP pulled down the entire server cluster, preventing people from playing EVE Online and Dust 514.

During the downtime CCP made sure that this DDoS attack was stopped and that the servers’ weak point was fixed, making a further attack impossible. The company has made it clear that this attack only affected the servers’ ability to let players log in, and that no personal data was accessible or compromised.

CCP hasn’t disclosed any information about who is responsible for this attack, or their motives behind it. Knowing how crazy and harsh the world of EVE can be, I would guess that it is someone who lost a big ship or billions of ISK and now they hate EVE and CCP.

The developer is looking into a way to compensate players for their lost game time and frustration. CCP has always been really good with giving something cool to players when a crazy event like this happens.