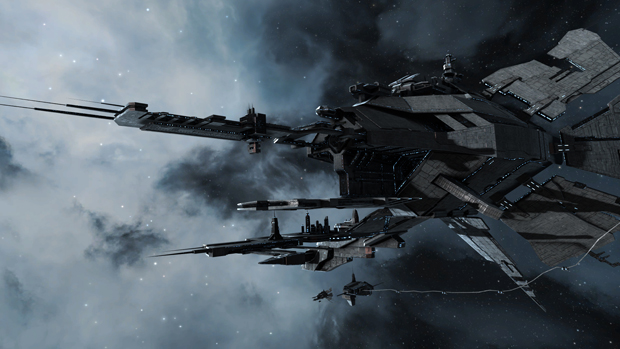 The 19th expansion for EVE Online is coming soon

EVE Online is always being patched, tweaked, re-tweaked, and updated, and it’s a constantly evolving game. Lately there have been some major changes in the works and it looks like a lot of these changes will become fully manifest in Odyssey, the nineteenth expansion for the game.

This expansion will mainly focus on redesigning the way space exploration works by changing how players scan and search for things in space. The current system is insanely complex and there are twenty-minute-long videos on YouTube if you want to learn the “basics.” I’ve spent hours scanning in space before finding what I was looking for. It’s easily one of the most complicated systems in an already complex game, and an overhaul to it will be a welcome change.

Along with changing how scanning works, all resources across the universe will be redistributed. This is huge since a lot of players entire corporations run around access to certain types of minerals or loot from NPC pirates. This will blend into the new scanning and focus on exploration and ripple the water for anyone getting too comfortable with their lives.

The ongoing effort to rebalance every ship in the game is supposed to be finished in Odyssey, as well as the complete simplification of the game’s user interface. These are things that have slowly been adjusted over the past several months, but it sounds like they are hoping to have them done.

There are also some features that will be announced later in dev blogs and blog posts, including some features they claim are secret. We’ll find out by June 4, 2013 when EVE Online: Odyssey will be released.