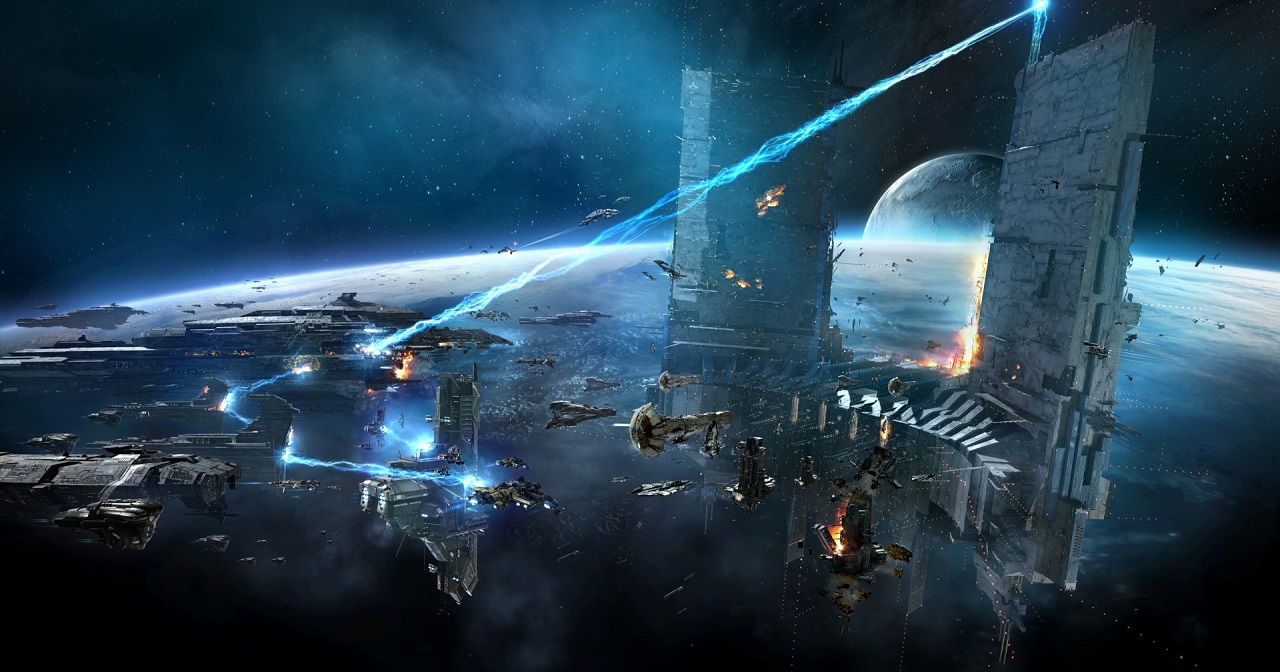 Earlier this week, the Citadel expansion came to EVE Online. Two years ago, developer CCP moved toward releasing more frequent updates for the game, so this type of event is a relatively regular occurrence. Citadel, however, is a pretty big milestone on that roadmap.

While the Citadel update is a notable one, CCP doesn’t necessarily know how it’ll affect the larger New Eden universe. That’s intentional. Speaking with EVE Online executive producer Andie Nordgren at Fanfest last week, she flatly said “We’re just setting it loose and we really don’t know what people will do with (the citadels).”

This mindset isn’t new for CCP either. It’s the guiding light behind EVE Online. According to Nordgren, this hands-off attitude is critical to making a true sandbox game. “If we try to control everything, I don’t think you can be successful as a maker of sandbox games. If you think that the proof that you’re good at what you’re doing is that you can predict anything, I think that’s a completely wrong strategy,” Nordgren commented. “We’re trying to make stuff where if we can predict it, players can predict it even better. At the very least, we need to make stuff that we can’t predict,” she continued.

“If we’re putting new tools into the sandbox of EVE that give players new capabilities, the ecosystem is so complex and people have so many different motivations, it’s basically impossible to predict all the cases. We think that is really good because it’s interesting. Players have to figure out what other people are going to do and not just trying to learn the mechanics that we put in. They’re trying to learn so that they can exploit them in a good way to gain an advantage over other players.”

Even when the developer missteps, Nordgren stresses that it’s usually better to take no action. “Sometimes we see some really unintended obvious consequences that we can kind of fix up right away. But, we also want to give it time because all the consequences aren’t immediately obvious. Even if something looks very broken, we hold back a little bit and say ‘Okay, let’s not rush to a reaction. Let’s see if the system can figure itself out.’ Sometimes someone comes up with something that’s really overpowered, but after a while people come up with effective counters for it. If we had rushed in to nerf something right away, we don’t let the system play out like it’s supposed to.”

Last year, CCP made a point to say that it wanted to put power in the players’ hands. It wanted to put tools into the game and then step back as much as possible. Developer interaction should be a last resort for any true sandbox experience. So, even if something seems broken in EVE, chances are the developers are fully aware; they’d just rather that the system straighten itself out.