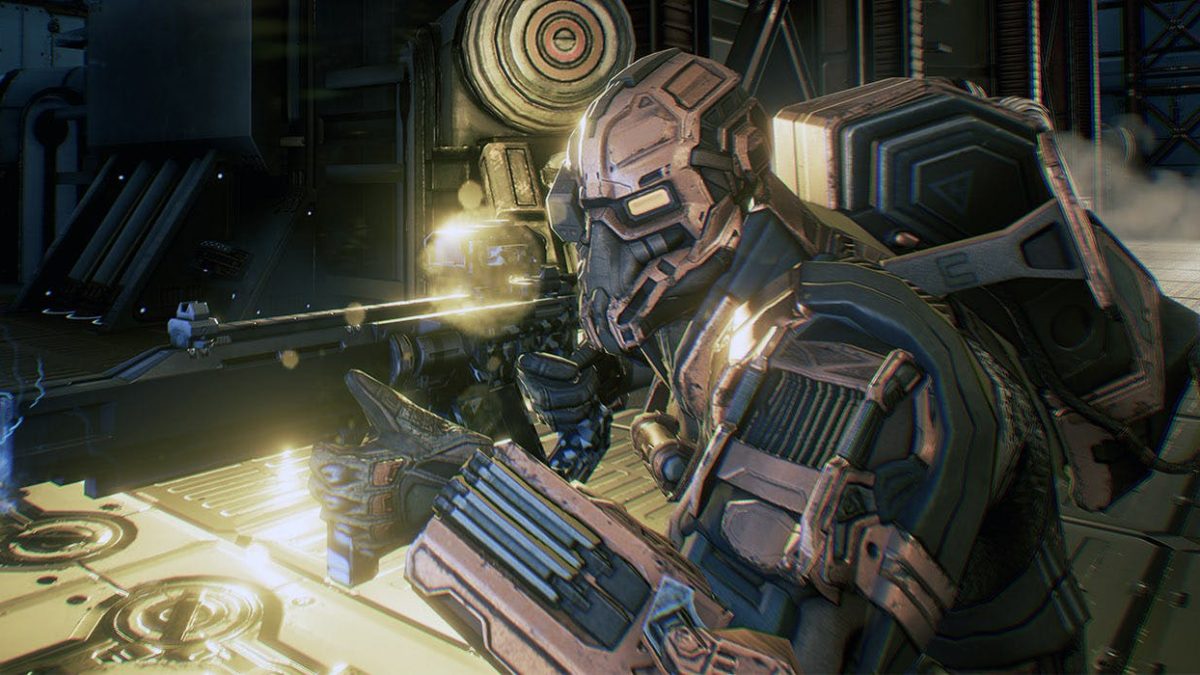 And starts a new one

Try as it may, it seems as though EVE Online developer CCP cannot get a first-person shooter to stick. In 2016, it canceled PS3-exclusive Dust 514 after an underwhelming run. Later, it canned Project Legion before it left the prototyping phase.

Add another one to the pile. Four years after being announced (but before it ever actually launched), CCP has shut down class-based shooter Project Nova. This attempt at an EVE Online FPS was set in the popular space MMOs world but didn’t share a synchronous world the way Dust 514 did. CCP parent company Pearl Abyss confirmed the cancellation of Project Nova in an earnings call over the weekend.

In true EVE shooter fashion, something new is rising from the ashes of Project Nova. CCP’s London studio is now dedicated entirely to developing a new multiplayer shooter that uses Project Nova‘s framework. CCP head of PR George Kellion said “It is very common for games in active development to evolve over time, often substantially. We remain committed to offering a rock-solid, action-oriented gameplay experience with stellar visuals, but due to significant changes in the scope and direction of our sci-fi multiplayer shooter game concept, it also made sense to update how we refer to this project internally. So, we are no longer using the codename Project Nova for this game concept.”

Understandably, CCP isn’t going to be ready to formally unveil this new project for a long time. And who knows if it’ll ever actually come to fruition. With EVE Online shooters, we’re in “fool me once…” territory, and then you have to count on a bunch of fingers.