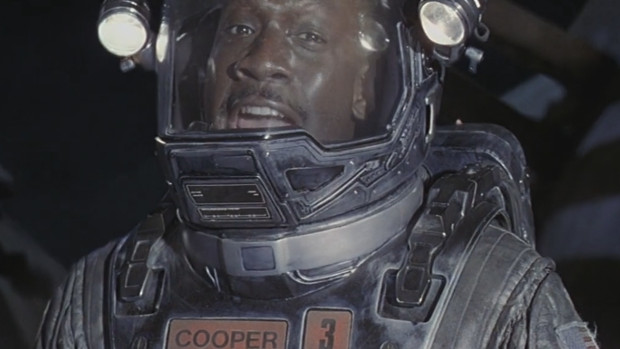 Stream yourself dying in space

Joining the ever-growing ranks of games that support Twitch, EVE Online just added in streaming support. Pilots can now activate Twitch streaming right from the Neocom panel by logging into their Twitch account. This functionality is really basic, but CCP are considering adding overlay support and the ability to delay the stream, if people like it and use the streaming feature.

Right now I would advise against using it if you are flying in a ship that you can’t afford to replace, because you can guarantee that people will be watching streams to see where easy targets are hiding out. Ideally, an overlay would cover up sensitive information such as your current location, and a delay would prevent other pilots from accurately spying on you. It’s cool to see it in there, but it needs a bit features before I will start using it regularly.