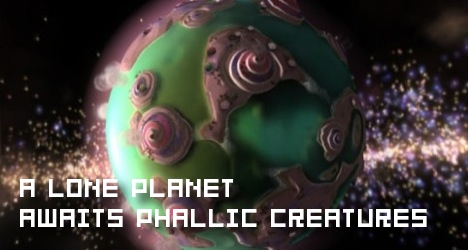 Europeans may have initially got excited when it was announced that Spore would hit their side of the pond first. Now, on release day, all might not seem so great. According to Eurogamer, some Spore users are having issues logging in to the online portion of the game.

After putting in the appropriate login information, the game is tossing up a prompt that says the user has an invalid validation code. Users don’t have codes, nor were they every asked to input one in the first place.

Electronic Arts is aware of the problem and have issued a response on their official forums. The spokesperson said that, “We are aware that many of you are having login problems with Spore. This is being investigated so please bear with us!” When asked if the investigation and subsequent fix would take hours, days, or years, the EA advocate replied that EA doesn’t “have a time frame at the moment.”

Spore will be out and unplayable this Tuesday in the US.