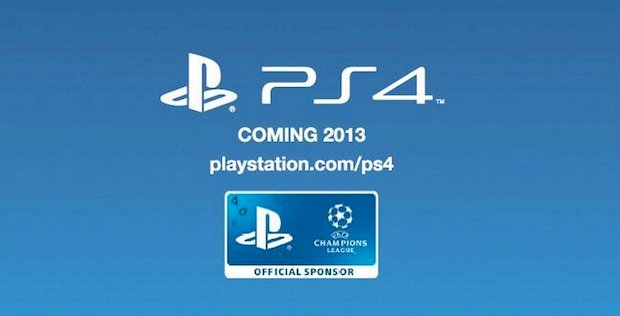 We’re happy for our European friends out there. We were worried at first, though. Sony’s announcement for the PS4 told Americans that we could expect our system this holiday season, sometime later in 2013. But for you, Euro friends, timing was less clear. Joystiq reminds that Sony declined to comment which regions “Holiday 2013” referred to. You guys always get screwed, so we feared the worst.

But a new ad tweeted out by PlayStation Europe says that the PS4 is coming in 2013. For you. So that’s likely good news.

Still, Sony isn’t being totally clear. When Joystiq checked in with them, they replied, “We announced at the PlayStation Meeting event on February 20 that [the] PS4 would be coming in 2013… the adverts are simply re-stating that message.”

We’ll have to wait unti E3, but I think you’re good, Europe. A worldwide release would be great, wouldn’t it?